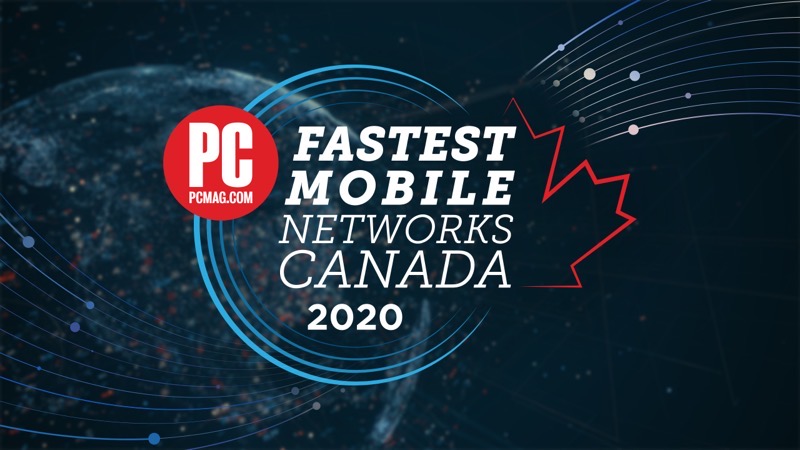 PCMag has released the results of its Fastest Mobile Networks Canada 2020 tests, where the publication typically heads up north to drive across the country to test mobile speeds. But with COVID-19, PCMag “hired freelance testers to drive around their own cities, in their own cars, shipping the phones from place to place.”

Bell was crowned the winner this year, edging out Telus slightly, while Rogers was in third. Bell won 12 cities outright, Telus won four, while Rogers and SaskTel each won one.

“The Bell team is proud to once again take PCMag’s top spot with Canada’s fastest national 4G and 5G networks,” said Claire Gillies, President of Bell Mobility, in an emailed statement to iPhone in Canada. “Our industry-leading investments in network speed, quality and coverage are delivering outstanding performance, and building on Bell’s goal to advance how Canadians connect with each other and the world.”

As for the city with the slowest speeds, PCMag said that was the nation’s capital of Ottawa, Ontario, most likely due to five carriers competing for airwaves in the city.

PCMag says 5G in Canada is just 4G channels being used so carriers can throw up a 5G icon on your smartphone’s display. Until the federal government’s COVID-19 delayed spectrum auction takes place next year, ‘real 5G’ isn’t exactly here yet.

For existing 5G networks, PCMag said it’s worth it on Telus and Bell, but for Rogers subscribers, “we suggest waiting for next year’s phones, which will better be able to handle Rogers’ mix of spectrum bands.” Videotron, Freedom Mobile and SaskTel still have yet to offer 5G.

“Bell and Telus chose a simpler path that’s paying off more immediately. They’re dedicating a 10MHz channel of their band 66 network to 5G. That basically just tacks on an additional channel that could have been 4G, but it lets them have a 5G icon. In our tests, the advantage is real, but it’s not generational. It’s like another channel of 4G,” explains PCMag.

As for Rogers, PCMag says the company “has an ambitious mishmash of frequencies. It’s using either a 10 or 20MHz channel of 600MHz; 5 or 10MHz of 1700MHz; and up to 20MHz of 2600MHz. This has advantages. The low frequency can cover rural areas. The high one is good for dense cities. Combine them, and you start to see real 5G power.” The problem is today’s smartphones including the iPhone 12 line up can’t combine these multiple frequencies yet; the change won’t come until spring of 2021 when Qualcomm’s new X60 modem releases for newer smartphones.