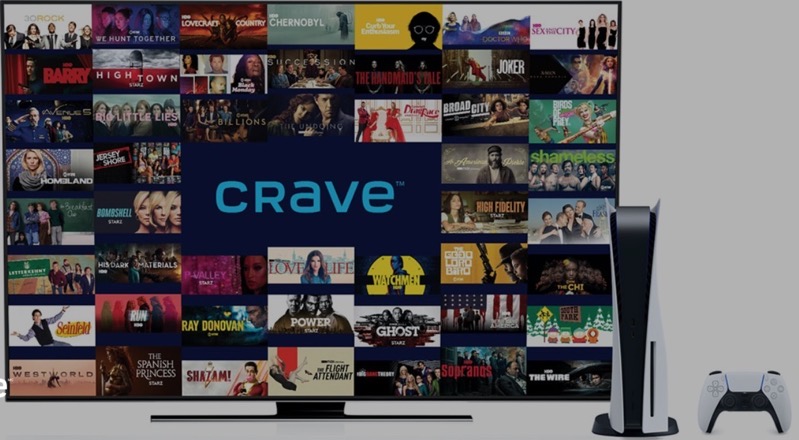 The debut means all Crave content can be viewed from your PS5 or PS4 console.

“As the holidays approach, we are pleased to extend the reach of our premium entertainment offering on PlayStation for Canadian game, TV and movie lovers,” said Tracey Pearce, President of Distribution and pay television at Bell Media, in a statement.

“The PS5 launch was one of the most anticipated of the year and we are particularly pleased to continue our momentum by confirming that our subscribers can already access Crave on PS5 consoles so soon after its introduction on the market. PlayStation users now have access to Canada’s largest collection of quality content, including: television and film,” added Pearce.

Content from HBO, HBO Max, Showtime, Starz and all other original Crave productions, plus French content from Super Écran will be now available on PS5 and PS4.