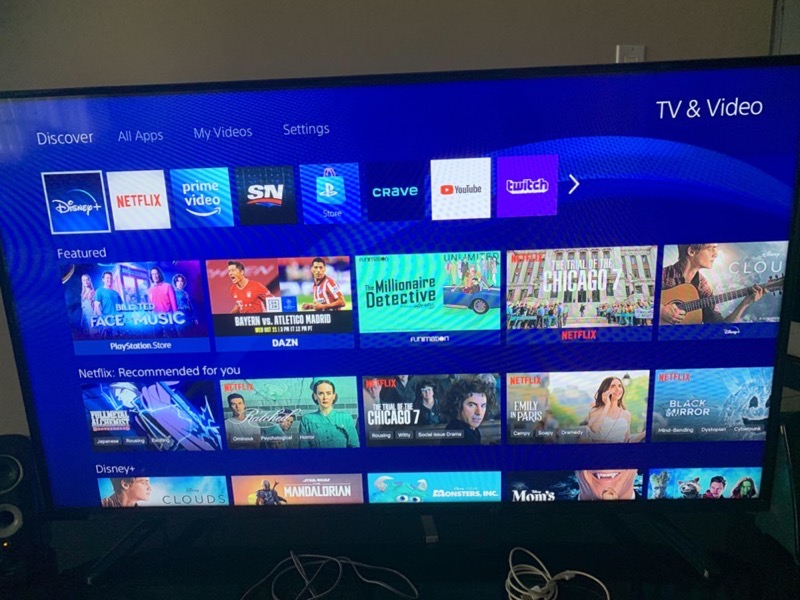 After announcing this morning the Apple TV app would be launching on PlayStation 5 and PlayStation 4, another notable media app has launched for Canadians.

Bell Media’s Crave app is now available on PlayStation 4, as it launched on Wednesday. PS4 users can download the Crave app on the PS Store and start streaming TV shows and movies from Crave.

After downloading the Crave app on your PS4, you will see it under the TV and Video section where other streaming apps are located. Log in with your Crave credentials and you can start streaming right away.

While the Crave app showed up in the PS Store a week ago, users were unable to install it as there was no download option. The Crave app supports the PS4, PS4 Slim and PS4 Pro according to Bell.