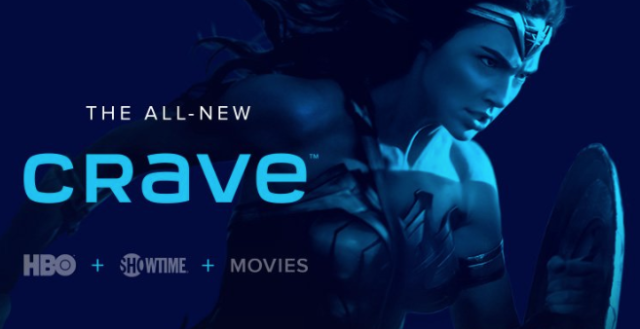 The free preview will be through cable TV channels, with Crave 1, HBO 1 and HBO 2 being unlocked:

The free preview coincides with the season 3 premiere of HBO drama series, True Detective, set to kick off on Sunday, January 13, with back-to-back episodes.

Formerly known as CraveTV, the service was rebranded Crave in November, offering HBO Canada and The Movie Network content in one package, available for cable TV subscribers or standalone online streaming, with iOS and Apple TV apps available (sadly, the iOS app maxes out at 720p; 4K streaming is being planned, however).