Bell has apparently released their student internet promos ahead of back to school season, and right  now here’s what’s being offered, according to RFD: 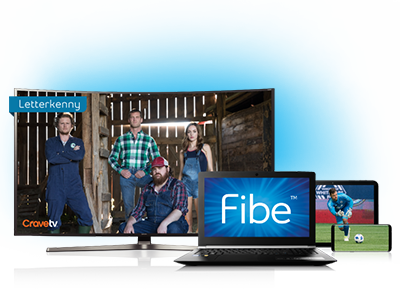 According to multiple Bell retail stores we spoke with, they were unable to confirm the above pricing, but one location did mention Fibe 50 for $64.95 per month, instead of the mentioned $54.95 pricing. We were also told Alt TV could be added for an extra $10 per month.

An online Bell chat agent we spoke with also offered a limited time ‘Rush Hour’ offer, which was a free upgrade to Fibe 300 for $59.95 per month for 12 months–plus a free $50 Visa gift card, mailed to your home after service is installed.

These student internet plans aren’t set to be released until Sunday, July 22, 2018, and are available until September 30, 2018.

Earlier this month, Telus released their student promos for internet, offering Internet 150 plans for $45 per month for 8 months.

Bell Aliant sent an invoice of almost $650 to one senior in Hammonds Plains, Nova Scotia, for two months of telephone service after overcharging him due to a "programming error" that billed his local calls as long-distance — reports the CBC. "Thirty-five dollars a month for the house phone, that's what they said I have...
Nehal Malik
14 hours ago