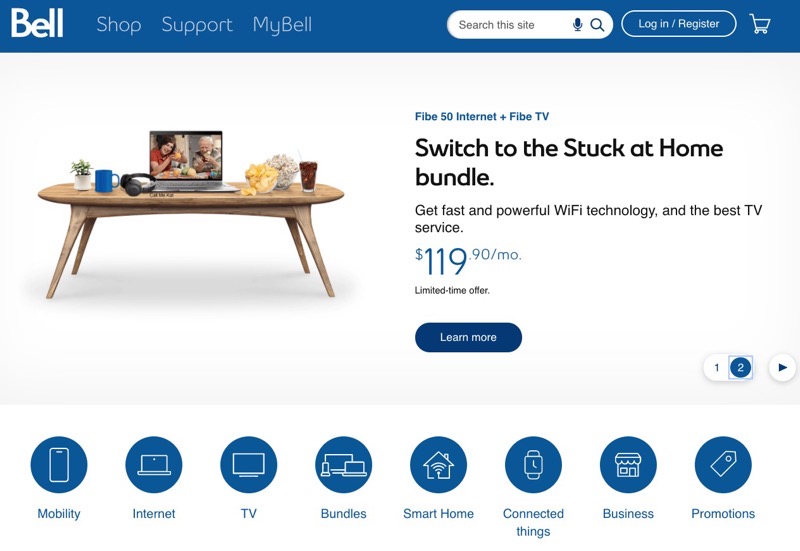 Bell today announced it has planned the “biggest ever annual capital plan” in the company’s history, as it will spend at least $1 billion to fast-track its fibre, wireless and rural network rollouts.

The plan will add up to 900,000 extra fibre and rural Wireless Home Internet locations, plus double its 5G population coverage this year. Bell will spend $1 to $1.2 billion over the next two years to achieve this.

“Bell has offered critical support to Canadians throughout COVID-19, and we are proud to ensure our networks will play a key role in the country’s move forward as we announce our plan to accelerate the rollout of Bell network connections to hundreds of thousands of additional locations in urban and rural communities alike this year,” said Mirko Bibic, President and CEO of BCE Inc. and Bell Canada, in a statement.