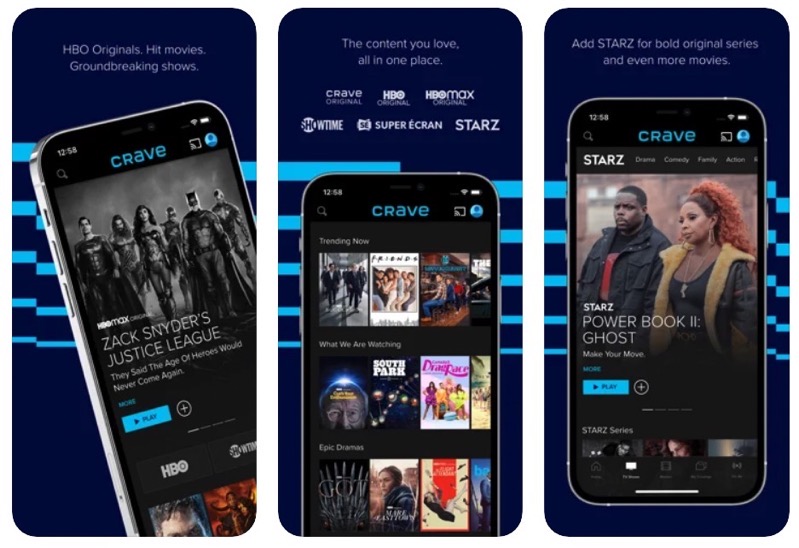 “Spatial audio with dynamic head tracking brings theater-like sound from the movie or video you’re watching, so that sound seems like it’s coming from all around you,” explains Apple on the feature.

According to Crave, Spatial Audio support arrives for “available content”. So if you’re watching a movie with the following Apple earphones, headphones and Apple devices, you can get Spatial Audio:

After watching some Crave content yesterday with AirPods Max on an Apple TV 4K, it appeared Spatial Audio was working fine. We’ve reached out to Bell Media for more details on the latest update.

Other streaming services such as Disney+ and Netflix also support Apple’s Spatial Audio.

Also new in this Crave app update is the availability of described video on select content, while there is also now improved VoiceOver support for video playback.

Update March 15, 2022: Bell Media confirmed with iPhone in Canada the Spatial Audio feature is live on iOS, available on some high-profile titles such as Kimi, Free Guy, F9: The Fast Saga, and the upcoming Dune.