According to a report by The Financial Post, the Canadian Radio-television and Telecommunications Commission (CRTC) has refused to suspend its Super Bowl advertising policy before next year’s game, allowing Canadian NFL fans to watch the American ads during the championship game this year after all. 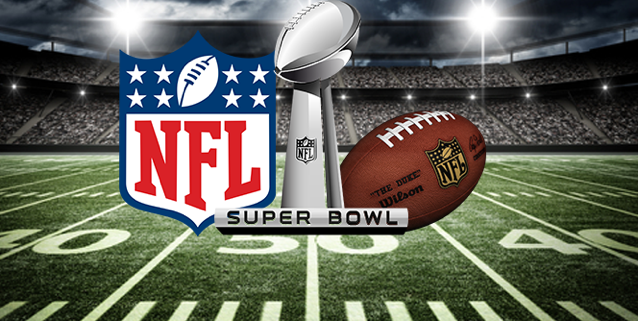 As part of the United States–Mexico–Canada Agreement (USMCA) between the three nations, Canada agreed to suspend the CRTC’s order to ban broadcasters from swapping out U.S. ads for Canadian ones during the NFL’s big game.

Bell Media holds Canadian broadcasting rights to the NFL, and apparently stands to lose out from advertising revenue if simultaneous substitution–known as sim sub–is again banned.

However, Canada’s broadcast regulator has said that since USMCA has not yet become law, it will not shelve its Super Bowl advertising policy before next year. Furthermore, it said it would be “inappropriate” and “disrespectful to address Bell’s request” to swap the ads since the matter is before the Supreme Court of Canada:

“The commission is of the view that entertaining an application in respect of the very matter which is before the court, prior to it having been heard or decided by the court, would be inappropriate and would be disrespectful of the process by which commission decisions may be reviewed and appealed,” CRTC secretary general Claude Doucet wrote in a letter to Bell last week.

The NFL and Bell Communications have just under a month before the Supreme Court hears their case; both companies will argue the CRTC has overstepped its power by banning simultaneous substitution or ad-swapping from a single broadcast.

The 2019 Super Bowl takes place on February 3rd next year, at the Mercedes-Benz Stadium in Atlanta, Georgia.

What do you want to see during the Super Bowl? American or Canadian ads? I have to admit, watching big-budget American ads live on TV at a Super Bowl party, is way better than Canadian ads.