Feds, Ruralwave and Bell to Bring Faster Internet to More Homes in Durham

Through its Universal Broadband Fund (UBF) Rapid Response Stream, the Government of Canada has announced an investment of $999,200 in federal funding to bring high-speed Internet to 4,557 more underserved households in the Durham region. 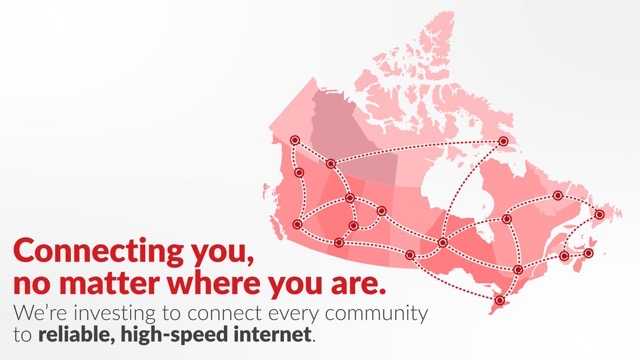 Additionally, Rogers-powered Ruralwave will be investing $542,000, whereas Bell Canada has pledged to invest $210,000.

“This significant federal government investment through the Rapid Response Stream of the Universal Broadband Fund will bring Internet access to more than 4000 households across rural areas in Durham,” said Ryan Turnbull, Member of Parliament for Whitby.

“The last year has put a spotlight on the vital role connectivity plays for Canadians and businesses in communities across Canada. I thank the Government of Canada for their support and investment to connect more Canadians to fixed wireless home Internet in Clarington and Enniskillen and high-speed fibre connectivity in Burketon and Tyrone.” – Dan Risebrough Barnes, Director of Operations, Ruralwave.

Projects funded under the UBF, as well as through other public and private investments, will help connect 98% of Canadians to high-speed Internet by 2026 and achieve the national target of 100% connectivity by 2030.

If you’re looking for the best AirPods 2 deal for Black Friday, it’s available from Bell Canada (of all places). Yes, that’s right, Bell is selling Apple AirPods 2 for $99.98 on its website, which is far below the $129 Black Friday deal pricing we’re seeing on Amazon.ca and Walmart. As of writing, Bell is […]
IIC Deals
2 days ago