MyBell iPhone App Gets ‘Totally Redesigned’ with Easier Navigation [u] 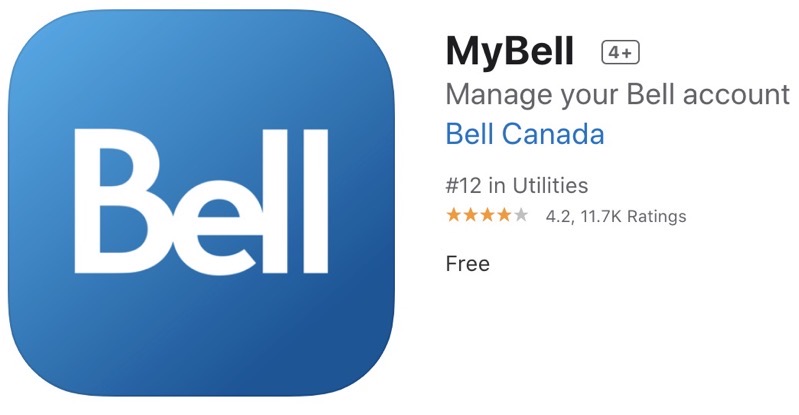 Bell Canada customers now have a new MyBell app for iPhone and iPad, redesigned and with “easier navigation”, explains the company.

According to the app’s 6.0 update, the “totally redesigned” MyBell app now has a “fresh new look and easier navigation tailored to Apple devices”. 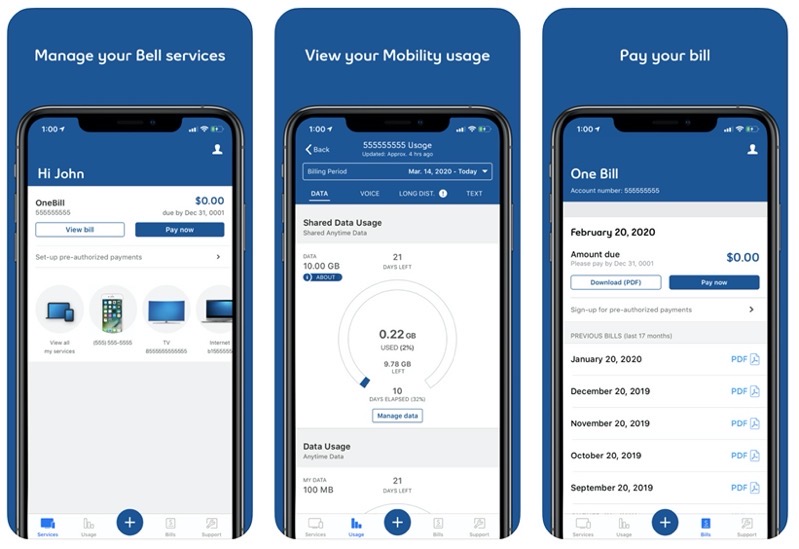 This update comes 10 months after the last update. Bell says “it’s never been easier to manage your Bell services.”

MyBell allows a Bell customer to view, download and pay bills, while also check usage for a variety of services such as TV, wireless and more. Users can also make account changes to the app, such as resetting voicemail and managing caller ID.

Update April 6, 2020: A Bell spokesperson told iPhone in Canada this is a pilot launch to 1% of the existing base of MyBell users and is not a full launch at this time, but rather a progressive rollout to customers, in order to get feedback and “provide the best customer experience,” leading up to a full launch.