It appears TELUS and Bell are set to debut their 4G LTE network soon in Canmore, Alberta as customers are starting to see their iPhone 5 and other LTE devices connect to the network. As shown in the image below, iPhoneinCanada reader Hugh notes his iPhone has been connecting to the network numerous times over the past week: 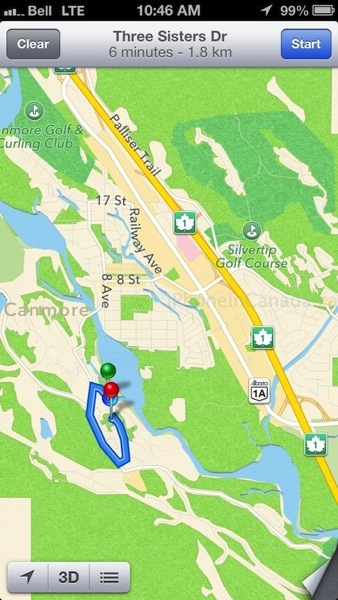 Rogers launched their LTE Max network on the 2100MHz/2600MHz band in Canmore back in May. Since TELUS and Bell have a 4G LTE network sharing agreement, the activation of the network in Canmore most likely hints a public announcement could be coming soon. If you happen to see new signs of LTE in your area, let us know in the comments.

Bell Media’s streaming service Crave is back with another promo for the holidays, again offering 25% off its top gift card. Last year, Crave offered 25% off its $100 gift card, resulting in customers paying $75, saving a cool $25 off. For 2022, Crave is offering up the same promotion again. You can buy a […]
IIC Deals
3 days ago