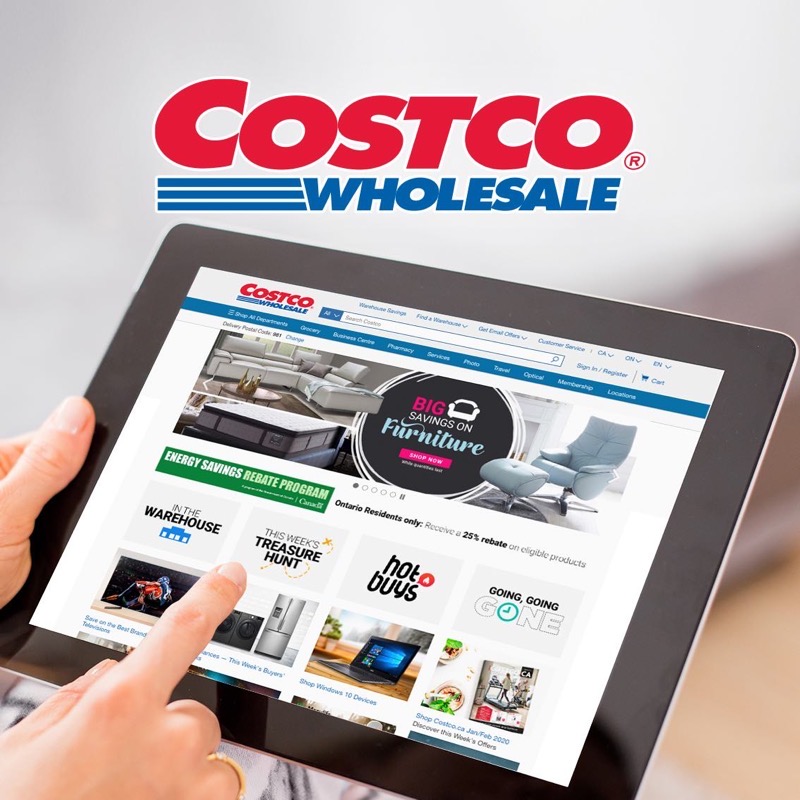 For Virgin Mobile members, there’s a new perk offering $20 off at Costco.ca, when you spend $100 or more before taxes.

Virgin Mobile says, “You already know what’s up – you’re a Virgin Mobile Member and you have a Costco Membership. It pays off! Right now, get $20 off your next purchase of $100 or more, before taxes, at Costco.ca.”

To get your perk, use the Virgin Mobile My Benefits app and the Costco promo code will be sent to you via text message.

If you’re a Virgin Mobile home phone or Internet-only member, connect to Wi-Fi before you launch the My Benefits app.