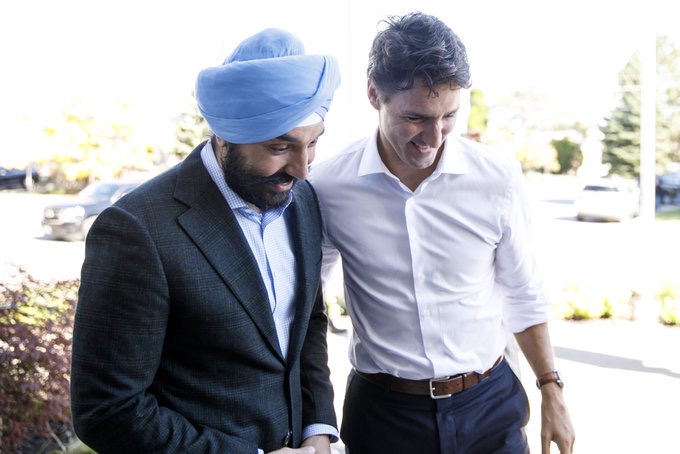 Navdeep Bains, the Minister in charge of Innovation, Science and Industry, which includes managing the telecom industry in his portfolio, has suddenly stepped down from his role.

On Tuesday, Prime Minister Justin Trudeau said on Twitter, “Over the last 5 years, @NavdeepSBains has been an integral part of our team. He’s worked tirelessly to create more opportunities for Canadians and will be missed at the Cabinet table. Nav, thank you for your friendship and everything you’ve done to help build a better Canada.”

Bains said he will step away from politics to spend more time with his family, and will not run in the next federal election.

Navdeep Bains retires as Minister of Innovation after growing tired of having to teach everyone how to use Zoom.

Foreign Affairs Minister François-Philippe Champagne will replace Bains as head of ISED. According to CBC News, Bains will remain as a Member of Parliament for Mississauga-Malton for now, according to a source.