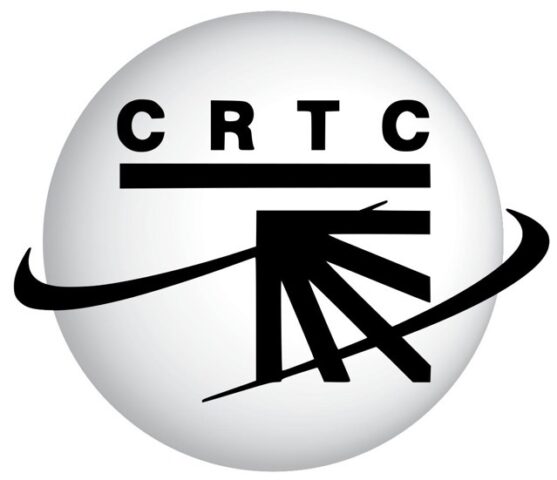 According to a new report from the National Post, the CRTC chairman, speaking at Ryerson University in Toronto, shrugged off critics’ concerns about how the CRTC would implement Bill C-11 into practice.

“Users of online and social media services expect freedom of expression, and they will continue to enjoy this under the new Broadcasting Act,” Scott said in the speech on Friday.

“Put another way, the CRTC issues about 250 broadcasting decisions annually,” he continued. “Not a single one has ever been successfully challenged on the basis that it somehow infringed Canadians’ freedom of expression.”

Bill C-11 is the Canadian government’s second attempt to promote Canadian content and update the Broadcasting Act, aiming to set up the CRTC to regulate online streaming companies in a similar way to which it regulates traditional broadcasters. The predecessor, Bill C-10, failed to pass when the previous federal election was announced.

Canadians were outraged when an exemption to regulate user-generated content was removed. This would have put social media posts and digital creators under CRTC regulation.

“As currently drafted, the bill will still allow the CRTC to regulate the content of digital creators, and control how platforms show content to Canadians,” said industry group Digital First Canada. “Bill C-11 hands the CRTC sweeping new authority, including the power to regulate ‘professional’ social media content — which is defined so broadly that it could include all content posted by Canadians to their favourite platforms.”

The CRTC chairman said it would continue to hold public consultations as a means to gather evidence on its approach to design and implement Bill C-11, noting, “we cannot simply apply our traditional approaches to regulation to the online world.”