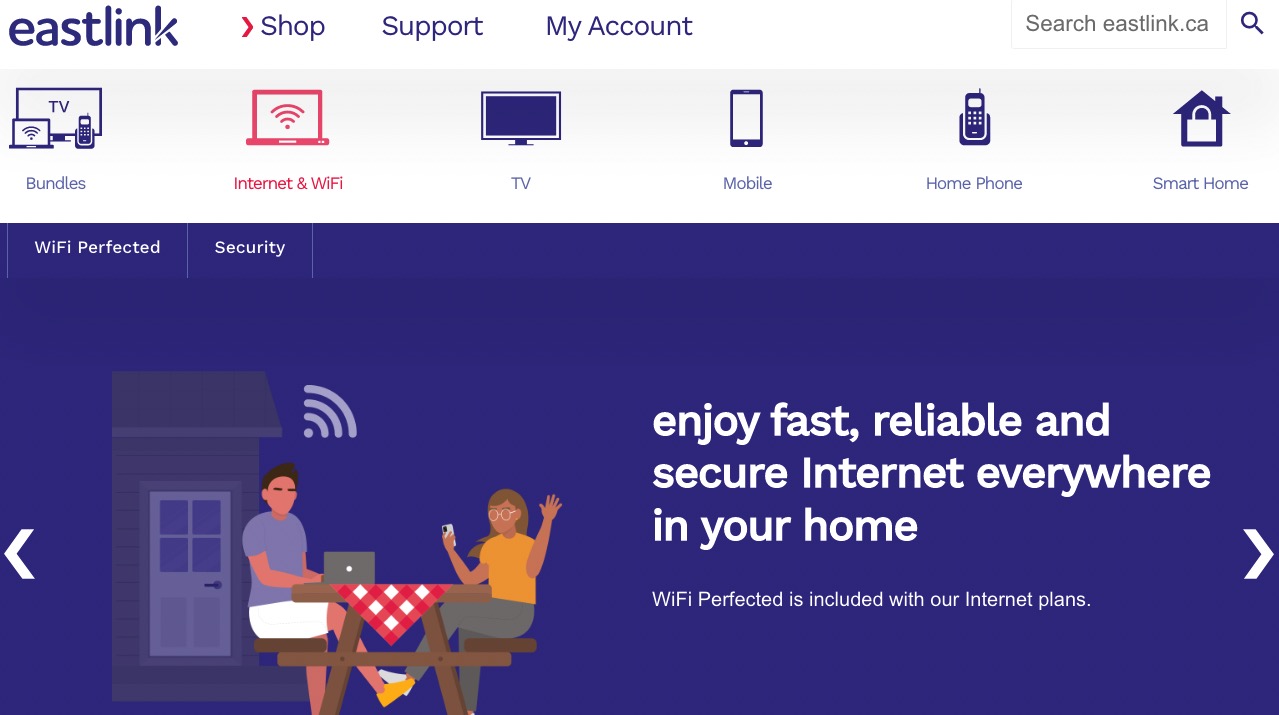 Eastlink and the Province of Ontario will be investing $125 million to expand high speed internet to roughly 10,000 homes and businesses.

Ontario will contribute $69 million through its Accelerated High Speed Internet Program (AHSIP) and Eastlink will contribute the remainder, to expand high speed internet to Huron, Bruce and Lambton as well as the Greater Sudbury area.

“As a company deeply rooted in rural Canada, we’re so pleased to share news of these significant projects, particularly at a time when the need and demand has never been greater,” said Jeff Gillham, CEO Eastlink, in a statement. “Our team is excited and anxious to get started so that we can connect these communities to our advanced fibre internet service, which will help strengthen local economies providing greater opportunities for both residents and business while improving access to important programs and services in health and education among other sectors.”

“This project builds nicely on our existing presence across hundreds of rural Ontario communities and will span about 2,500 kms of new fibre while providing the opportunity for future enhancements in additional communities. Our team has begun the initial design and permitting work and looks forward to getting the physical build started,” added Eastlink’s Senior VP of Engineering and CTO, Steve Irvine.

Eastlink says it has invested over $1 billion dollars in the past decade to build out fibre and mobile networks nationwide where it operates.

[caption id="attachment_382081" align="aligncenter" width="1000"] Image: Bell[/caption] As Hurricane Fiona makes landfall in Atlantic Canada, telecommunications services are more instrumental than ever in ensuring that Canadians can stay connected with their loved ones and emergency services. To that end, Industry Minister François-Philippe Champagne is organizing telecom operators in the impacted areas to "ensure their services are...
Nehal Malik
7 hours ago