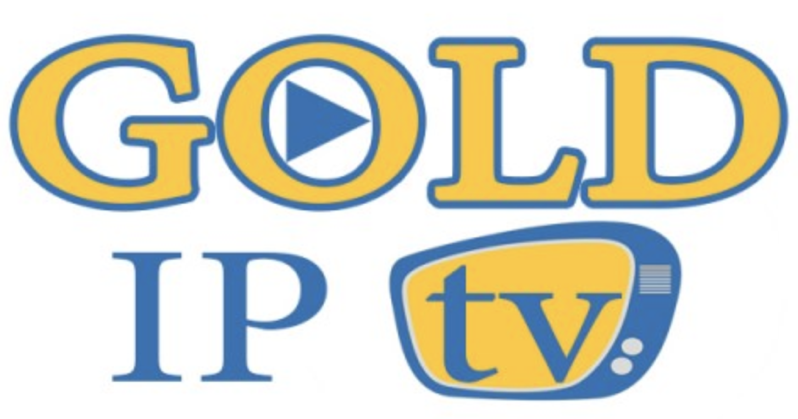 Canada’s Federal Court of Appeal has upheld what appears to be the country’s first-ever website blocking framework, in a decision made on Wednesday morning.

The decision means major telcos can order internet service providers to block access to GoldTV and its affiliated sites. The Court of Appeal today upheld a previous ruling by a lower court in 2019.

The Canadian Internet Registration Authority (CIRA) gave oral arguments to the Court back in March of 2021 and reacted to the ruling today.

“Many Canadians will be disappointed by today’s ruling,” said CIRA president and CEO, Byron Holland, in an issued statement to iPhone in Canada.

“While it is important to underline that the court did not open the door for ISPs to block of their own volition, we believe fundamentally that there are more proportionate responses to copyright infringement than the GoldTV precedent prescribes. Instead of ordering site-blocking at the telco level, with all of the risk that could carry for net neutrality, there are control points closer and more relevant to the act of infringement that should first be looked to,” added Holland.

The CIRA requested and was granted leave to joins as an intervener in the case, and made its oral arguments in March 2021. The organization argued whether website blocking was consistent with copyright and telecommunications law and international practices.

The court decision comes as the federal government ponders a move to allow ISPs to block websites that stream pirated content. Critics argue allowing ISPs to stop online copyright infringement gives them too much power.

“All participants in internet governance – Parliament, administrative agencies, and courts — need to tread lightly when it comes to telecom-level blocking. There is a real risk of impeding the rights of Canadians, and even trampling on what has made the internet such a transformational force for good in our society,” concluded Holland.