Canadian Internet service providers (ISPs) have been ordered by a Federal court to block access to ‘GoldTV,’ a pirate IPTV service, in a case that marks the first-ever court order to block a piracy website in Canada, Reclaim the Net is reporting (via Engadget). 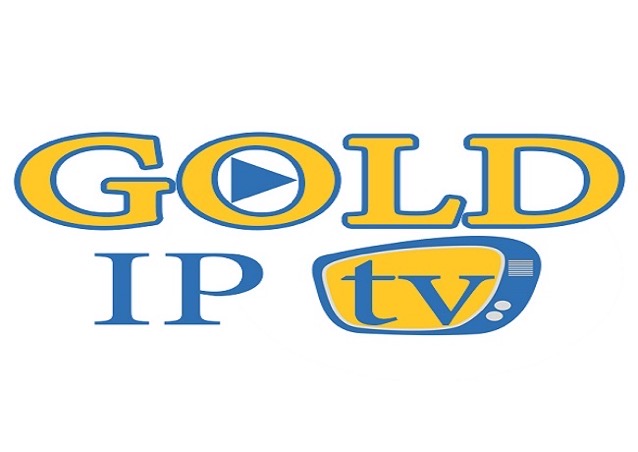 Critics believe the court order could lead to further internet censorship of legitimate content in the country. Bell, Rogers, and Videotron have been at the forefront of Canada’s major ISPs pushing the CRTC to create a blacklist of sites that let people download pirated TV shows and movies.

Since the CRTC rejected that idea, the ISPs filed a lawsuit. The judge ruled in their favour and ordered the ISPs to block access to GoldTV within 15 days.

Ontario-based TechSavvy was one of the few ISPs to oppose the measure, saying it wouldn’t be effective or appropriate, noting that the subscribers could easily go around the block with a VPN:


“If the plaintiffs were successful in obtaining a site-blocking order in this case, there is no question that they would use it as a precedent to obtain other site-blocking orders, whether in respect of copyright infringement or otherwise,” it said. “TekSavvy could be faced with hundreds and even thousands of websites to block and monitor, exponentially increasing the costs of operating and maintaining
a site-blocking system and overwhelming TekSavvy’s capacity.”

Over 70,000 Canadians have already signed a petition against ISP overreach, aided by the Vancouver-based Open Media organization.

“Content theft remains a critical threat to Canada’s creative sector, impacting rights holders and creators across the industry and causing hundreds of millions of dollars in damages and thousands of lost jobs. Similar orders are regularly issued by courts in other countries, including the United Kingdom, Australia and France, and require Internet Service Providers to simply disable access to sites distributing illegal content. Our clients have now been granted the same remedy in Canada.”