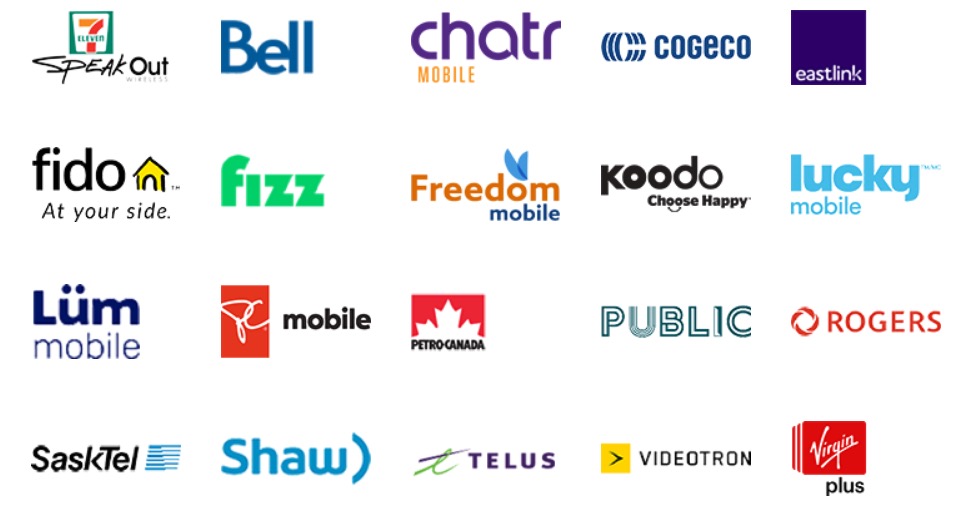 François-Philippe Champagne, Minister of Innovation, Science and Industry, announced on Thursday the federal government will pursue a new policy direction of putting “consumer interests” first when it comes to telecom decisions.

“Access to affordable and reliable Internet and wireless services is critical in today’s society and economy. This is why our government is making every effort to ensure that telecommunications services are innovative, competitive and, above all, affordable,” said Champagne.

“While the progress we have made and witnessed to date on lowering prices is encouraging, more needs to be done. Canadians still pay too much for their Internet and cellphone services,” added the minister.

The government says it plans to “enhance wholesale Internet access and competition for more affordable Internet” by:

In order to “increase mobile wireless competition for more affordable cellphone plans,” the feds say it will be:

“As part of our continued efforts, we are proposing a new policy direction that requires the Canadian Radio-television and Telecommunications Commission (CRTC) to put in place new rules to improve competition and support consumers, which will lead to lower prices and better telecommunications services for Canadians,” said ISED in a press release.

The CRTC will now be required to “improve support for service providers that want to offer Internet and mobile services at lower prices to Canadians.”

“This decision follows careful consideration of the feedback received from stakeholders and Canadians regarding the CRTC’s May 2021 decision on wholesale Internet rates,” said the government.

The government says the wholesale rates decision made in May 2021 “is an attempt to correct errors made in 2019,” and current rates are back to 2016 levels. “The decision provides stability, and the government has determined that it will not alter this decision,” said ISED.

“That is why the new policy direction would require the CRTC to support a wholesale Internet regime that is sustainable, effective and fair, because wholesale broadband is a proven regulatory tool for increasing retail competition in the Internet service market. The new direction will directly improve this important tool, strengthen support for competitors and ensure that they continue to have a fair chance at entering markets to offer more options for Canadian consumers. This will be implemented as part of this broader direction to improve telecommunications services and consumer protection,” continued Champagne.

“We continue to do everything we can to make life more affordable for Canadians and to enhance competition for Internet and wireless services,” concluded the minister.

Beyond the rhetoric, observers of the announcement, such as University of Ottawa Law Professor Michael Geist, say the announcement “reads like an attempt to distract from the decision to uphold CRTC wholesale rates ruling. The headline says enhanced competition. The text says more of the same.”

Geist says wholesale internet access isn’t changing and on the wireless front, MVNOs would only be implemented “if necessary”.

“The government’s aversion to big change in the telecom sector to address the woeful state of competition remains the same,” concluded Geist.

Consumer advocate and non-profit OpenMedia said in a statement, “today our government agreed the CRTC is failing Canadians — yet did nothing immediate to fix it,” according to Campaigns Director Matt Hatfield.

“With global inflation devastating household budgets, returning to the 2019 wholesale Internet rates until the CRTC calculates new ones would have been an obvious affordability win. Instead of giving Canadians help with cheaper Internet today, Minister Champagne’s policy direction sticks to general instructions that the CRTC must do more to prioritize competition and affordability, and make its decisions promptly. This kind of talk is unfortunately cheap. What people in Canada need is for our Internet prices to fall in line with the rest of the developed world — and that can only begin when the absurdly high 2016 interim wholesale rates are dead and gone,” said Hatfield.

Rogers’ proposed $26 billion takeover of Shaw Communications, if successful, could deliver a $216 million payday to 12 hedge funds that bet on it — reports Reuters. The controversial and heavily contested merger has a January 31 deadline. With the Federal Court of Appeal rejecting the Competition Bureau’s appeal of the merger on Tuesday, Rogers and...
Nehal Malik
7 hours ago