The Canada–Quebec Operation High Speed project has today announced a joint $127.72 million investment to bring Videotron high-speed Internet services to 13,300 households in the Abitibi-Témiscamingue and Nord-du-Québec regions by September 2022. 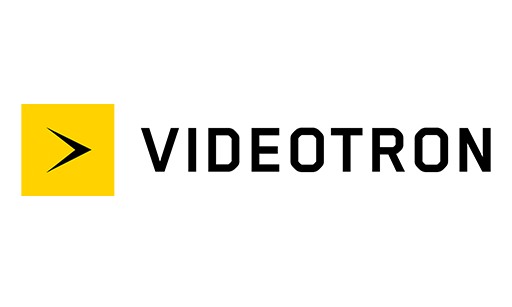 Videotron will receive a combined amount of $121 million from the two levels of government to support the deployment of high-speed Internet services to 13,300 households located in the municipalities listed in the annex.

Over the next few weeks, Videotron will take an inventory of the targeted regions to confirm the exact number of households that do not currently have access to high-speed Internet and will therefore be targeted for these services.

“This is excellent news for the Abitibi-Témiscamingue and Nord-du-Québec regions and for rural Quebec as a whole,” said the Honourable Diane Lebouthillier, Minister of National Revenue and Member of Parliament for Gaspésie–Les Îles-de-la-Madeleine.

“We are proud to participate in this important project and will continue to invest and partner with the Government of Quebec to ensure each household has access to high-speed Internet.”

“This is great news for the Nord-du-Québec region. This investment will bring high-speed Internet access to many households and will certainly have a positive impact in the targeted areas.” – Denis Lamothe, Parliamentary Assistant to the Minister Responsible for Indigenous Affairs

“Today’s announcement targets 41 municipalities in Abitibi-Ouest. These services will change many lives in our area and promote its economic and social development.” – Suzanne Blais, Member of the National Assembly for Abitibi-Ouest

On the other hand, if the federal and provincial government of Quebec were to leverage SpaceX’s Starlink satellite internet, at the cost of $649 per household for startup hardware (instead of $9,603 CAD), it works out to a total investment of just $8.63 million.