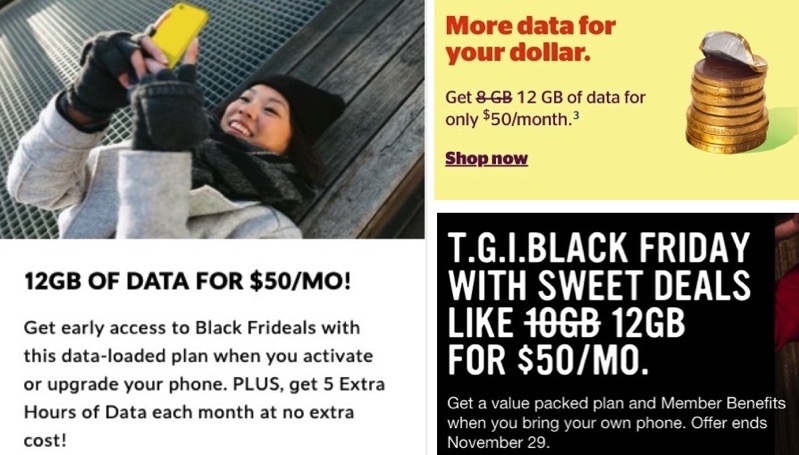 Earlier today, we told you about how Koodo was offering a free upgrade to its $50/12GB plan for existing customers. Well, it now turns out this $50/12GB plan is the Black Friday 2021 plan from Fido, Koodo and Virgin Plus this year.

All three flanker brands of the ‘Big 3’ are offering this $50/12GB plan right now for new activations. This plan comes with the usual unlimited nationwide calling and messaging and a $50 connection fee (waived for online activations).

Check out the respective marking from each carrier below… 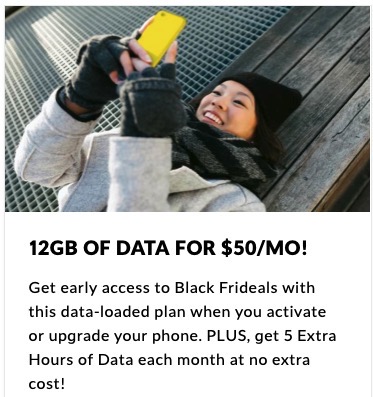 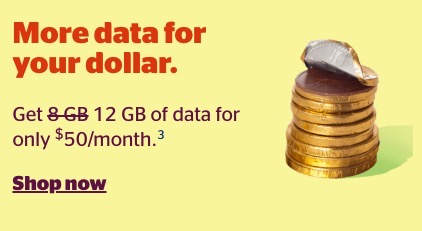 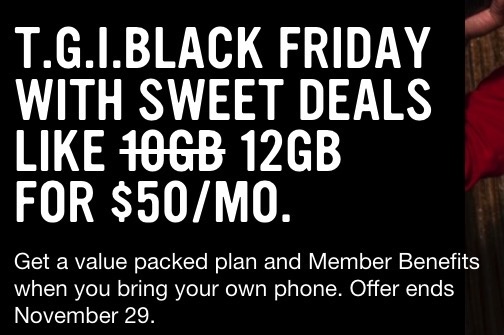 Now, we’re not sure how all three of these flanker brands are offering the exact same promo plan for Black Friday, but it likely is due to the current full moon? Virgin says this offer ends on November 29, 2021.

It’s worth noting Koodo and Virgin Plus data overages will cost you. Koodo is charging $130/1GB, while Virgin Plus’ data overages work out to a cool $137/1GB. Of course, you’ll only be charged if you agree to overages…but still.

Now, if you’re ready to sign up, you may want to check out dealers that offer service from Fido, Koodo and Virgin Plus, such as The Mobile Shop. They’re offering this $50/12GB plan with a $10/month discount for 15 months, plus 50,000 PC Optimum points ($50 value) if you activate there, while also waiving the $50 activation fee.

According to RFD, this was spotted on Friday at numerous The Mobile Shop locations across Canada as part of a one-day sale. We have a hunch it’ll last longer than that. Good luck.

Rogers’ proposed $26 billion takeover of Shaw Communications, if successful, could deliver a $216 million payday to 12 hedge funds that bet on it — reports Reuters. The controversial and heavily contested merger has a January 31 deadline. With the Federal Court of Appeal rejecting the Competition Bureau’s appeal of the merger on Tuesday, Rogers and...
Nehal Malik
14 hours ago