Citing its commitment to a competitive marketplace and consumer choice, Ottawa has rejected the Telus–Mobilicity deal, right after the CRTC announced the anticipated Wireless Code. 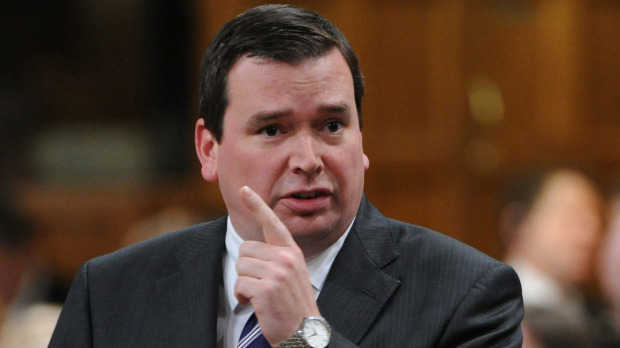 “Our government has been clear that spectrum set aside for new entrants was not intended to be transferred to incumbents. We will not waive this condition of licence and will not approve this, or any other, transfer of set-aside spectrum to an incumbent ahead of the five-year limit,” said Minister Paradis. “Our government will continue to allow wireless providers access to the spectrum they need to compete and improve services to Canadians. We are seeing Canadian consumers benefit from our policies and we will not allow the sector to move backwards. I will not hesitate to use any and every tool at my disposal to support greater competition in the market.”

This means the Rogers–Shaw deal and the Rogers–Videotron deal will fail as well, as Paradis said he will approve neither the Telus–Mobilicity deal, nor any other transaction that results in a wireless spectrum set aside for new entrants during the last spectrum auction at least until the 5-year moratorium on licenses is up. That’s next year.

Paradis’ announcement reinforces the government’s effort to maintain a competitive market. On the other side, there are the players — the struggling wireless startups who are going to go bankrupt (at least Mobilicity and Public Mobile shortly afterwards) if they don’t receive an injection of capital.

If the government is indeed committed to a competitive market, then it could return the auction proceeds to new entrants for the AWS spectrum they put money down for back in 2008, as previously requested by Mobilicity. The $243 million spent on AWS licences could buy enough time for the wireless startups to get things right.