Back in April, a new cell phone legislation to protect consumers was unveiled by the government in the province of Manitoba, which was believed to be one of the best consumer protections in Canada. That consumer protection law for cellphone contracts and fees is now in effect in Manitoba, which basically requires cellphone companies to fully disclose and explain all charges, fees and terms for their service contracts (via CBC). 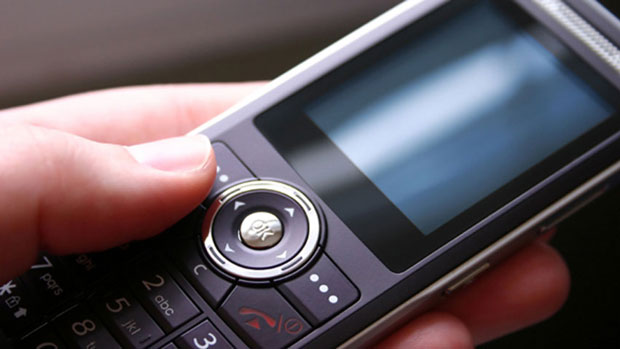 According to the law, not only do the companies need to fully disclose and explain all charges, but also the consumers can cancel contracts at any time for a reasonable cancellation fee. In some cases, customers will only need to pay the cost of any free phone they were given as part of a long-term contract. The payment would be determined on the basis of the remaining length of agreement.

Consumer advocates called the new rules a good first step and urged customers to be aware of their rights.

“It’s important for consumers to know what they’re now entitled to,” Gloria Desorcy, from the Manitoba Branch of the Consumers Association, told CBC News. “Because if we don’t know, that we’re entitled to it, then we might not complain about it. And that’s our responsibility as consumers.”

Companies that violate the law could face fines of up to $1,000 for a first offence and increased penalties for subsequent violations.