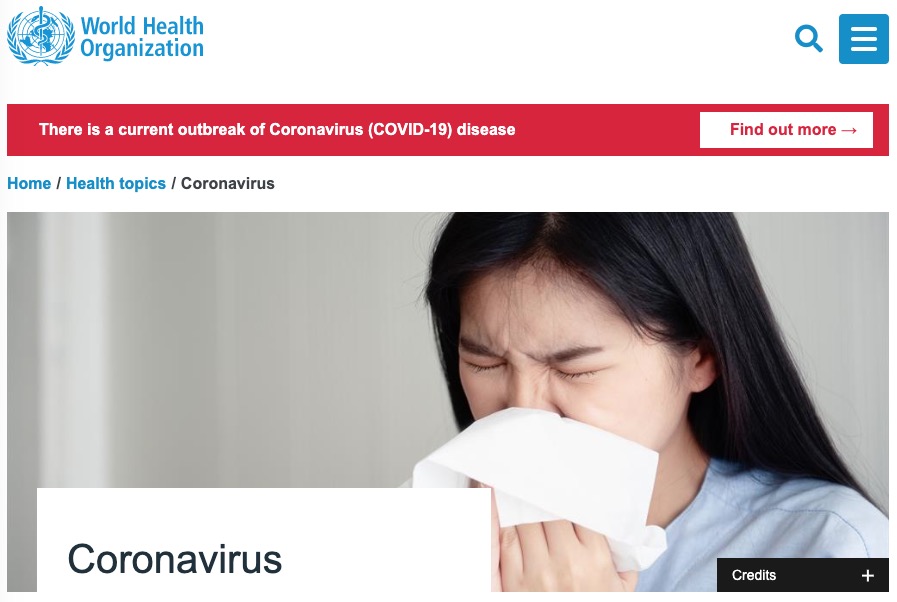 With the coronavirus pandemic in full swing, aside from hoarding toilet paper, many Canadian companies have ordered employees to work from home.

The result is further internet data usage and with this in mind, Rogers and Videotron have stated they will be suspending usage limits on their internet plans.

Videotron confirmed to Yahoo Finance it was suspending internet data usage limits, while Rogers similarly said it would waive overage fees for their current internet customers.

Bell told Yahoo Finance, “we’re continuing to update our team members across the country on the situation and equipping them with appropriate resources.”

Telus has similarly waived internet overages for those not on unlimited plans, while also waived roaming charges for users trapped in Italy and China.

As Canadians will work from home and families stay home during the COVID-19 pandemic, TekSavvy is suspending billing for overages for current TekSavvy customers on capped packages, effective immediately until April 5, 2020. This change has been automatically implemented and customers are not required to take any action. We hope that this will help TekSavvy customers during this public health situation.

Tech giants such as Apple, Google, Amazon and more have encouraged employees to work from home, amid the outbreak of COVID-19.

Update March 13, 11:40am PST: Videotron has released a statement on the matter, announcing the following:

This change will apply automatically. There is no need to contact Videotron to take advantage of it.

Here are the latest Canadian cellphone plan and device deals, plus other promos from wireless carriers such as Rogers, Telus and Bell, from our partner PlanHub. As always, the promos may change at the last minute, but here they are as of Wednesday, November 30, 2022. Check them out below… Bell Noticeable price changes: Get iPhone 14 […]
IIC Deals
7 hours ago

Canada's Commission for Complaints for Telecom-television Services (CCTS) today published its 2021-22 Annual Report. The CCTS is a national and independent organization dedicated to resolving customer complaints about telecommunications and television services, fairly and free of charge. It deals with complaints regarding billing errors, compliance with contract terms and commitments, service delivery, credit management, and...
Nehal Malik
11 hours ago