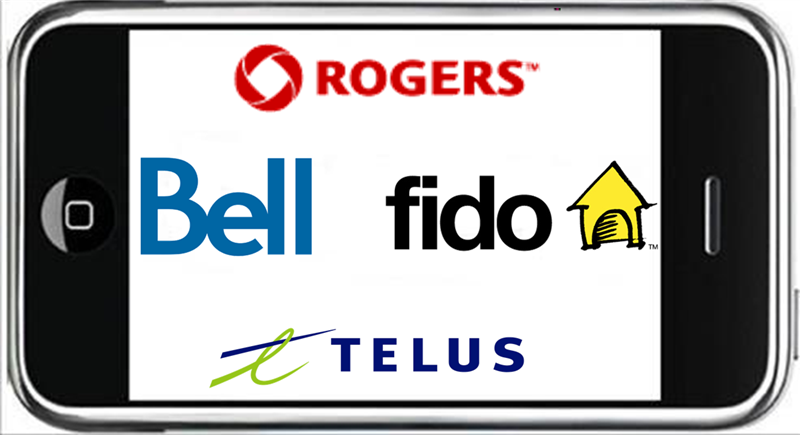 The Supreme Court of Canada has ruled today that a lawsuit against Canada’s cellphone companies regarding system access fees, will be allowed to proceed.

The lawsuit that was first launched back in 2004 in Saskatchewan’s Court of Queen’s Bench, claims that Canadian wireless providers like BCE, Rogers, Telus, and Bell, misrepresented “system access fees,” averging about $6.95 per month. Class action lawyer Tony Merchant claims that wireless carriers make it seem like these system access fees are beyond their control, when in fact they are created by the carriers who keep all the income from these fees. Merchant says this is the largest class action lawsuit Canada has ever seen, and if it is won, every Canadian cellphone user may have a stake in the winnings. “It’s important that Canadians get back all this money.”, Merchant said.

There is a bit of a dark side to this story, though. Merchant was just suspended from practicing for 3 months, due to an incident relating to a case back in 2003. It is unclear how this will affect this class action lawsuit. Merchant can appoint another lawyer from his firm to represent the case, until his suspension is lifted.

Who knows how this will turn out, but can you imagine you you were to repaid for all your system access fees  for the entire term of your contract? Say you have been in your contract for 3 years; that’s 36 months, times $6.95 per month. That’s just over $250. I know I wouldn’t mind seeing that credit on my bill!