Chatr Mobile, the sub-brand of Rogers, has announced today it has expanded beyond its original seven markets (Calgary, Edmonton, Montreal, Ottawa, Southwest Ontario, Toronto and Vancouver) and is now available nationwide in 200 new cities.

Monthly plans of $25 or higher now include competitive rates for international calling starting at $0.01/minute to over 200 countries:

“Customers can now call or text around the world without purchasing a calling card,” said Raj Doshi, chief chatr head, chatr mobile. “For many who are entering a new chapter in life, setting up a mobile phone is often the first step they take, and chatr gives them an easy experience so they can get started.” 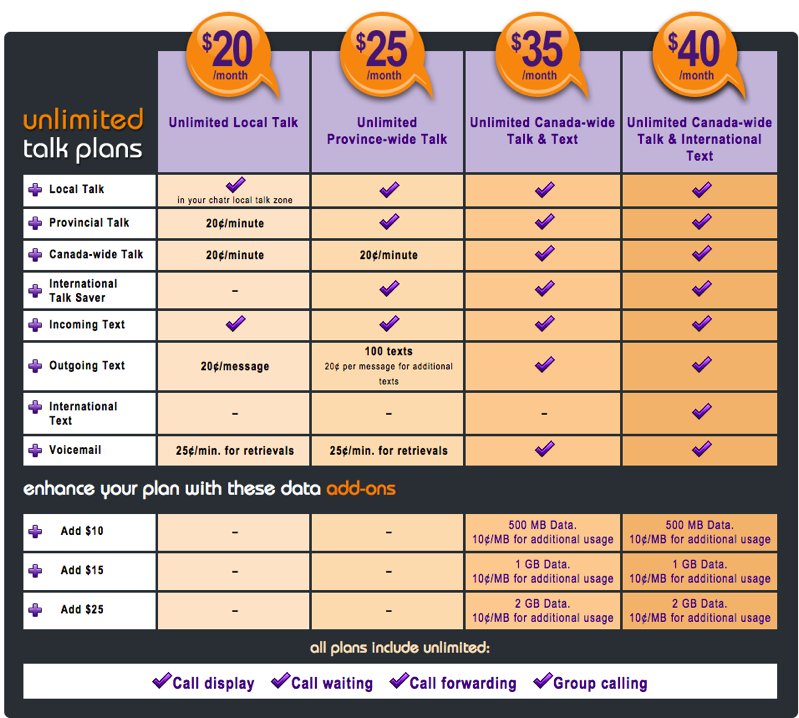