Right now Fido is offering a 3GB data bonus on its Pulse Plans, but according to some users on RFD, the offer can be applied to the popular $60/10GB holiday plan from December 2017. 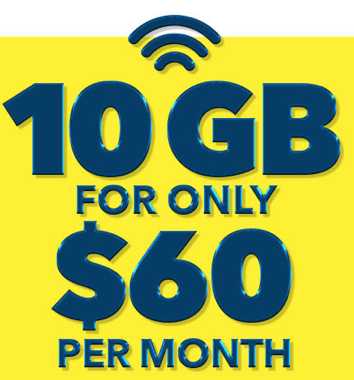 Ontario-based RFD user ‘voldemort’ says he called into Fido to add a new line and was offered a BYOD plan of $45 with 2GB, plus a 3GB data bonus for 24 months (what’s on Fido’s website right now).

When asked if this 3GB data bonus could be applied to their $60/10GB holiday plan, the Fido customer service rep was able to add it, bringing the plan to $60/13GB for 24 months.

Another RFD user named ‘TeamRapo’ was able to similarly add the 3GB data bonus to two of their $60/10GB holiday plans, all done via live chat, but some others were unsuccessful.

Again, if you’ve got some time on your hands, you may want to contact Fido and see if you can get yourself a 3GB data bonus added to your $60/10GB plan. It still won’t rival some of the promos we’re seeing from Rogers, Telus and Bell in Manitoba, but it’s better than nothing.