Late this week, Rogers offered a promo in Manitoba, doubling data for customers in the province, offering Premium tab plans with 20GB and 30GB for $80 and $90 per month, respectively.

The next day, rival Bell followed suit with matching the Rogers promo, doubling data as well in the province, and as of yesterday, as expected, Telus matched its fellow rivals with their own promo in Manitoba. 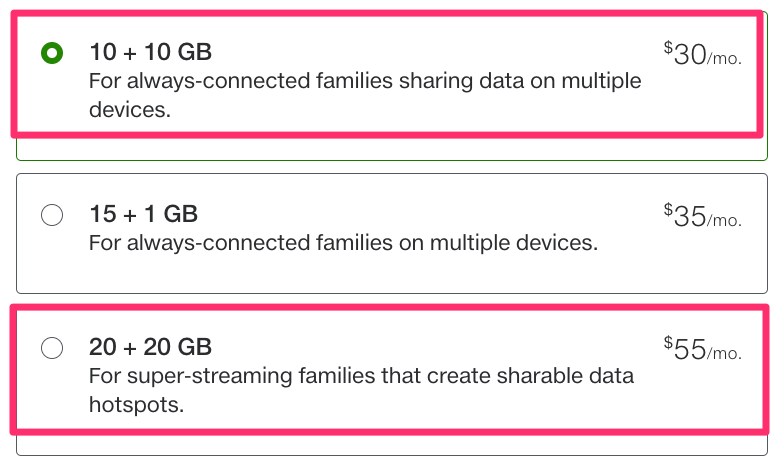 Again, your job is to contact your carrier and switch over to these promo plans while they are still available. No word whether these will ever make it outside of Manitoba to the rest of Canada, but for now, all we can do is be jealous of our fellow Canadians getting access to these generous data plans (aside from the $60/10GB promo last winter).

Let us know if you managed to jump onto these double the data promos in Manitoba!

One of Canada’s largest telecoms has confirmed it has acquired independent internet service providers (ISPs) Altima Telecom and London, Ontario-based Start.ca. Both companies are resellers of internet and cable services. Peter Novak, Vice-President of Insight & Engagement at TekSavvy, said on Friday morning, “Got it confirmed: http://Start.ca, another indie ISP, has been quietly acquired by […]
Gary Ng
5 hours ago