Looks like Fido is offering some existing customers in Ontario and BC promo plans, which can be viewed once you login to Fido.ca and check your lines. 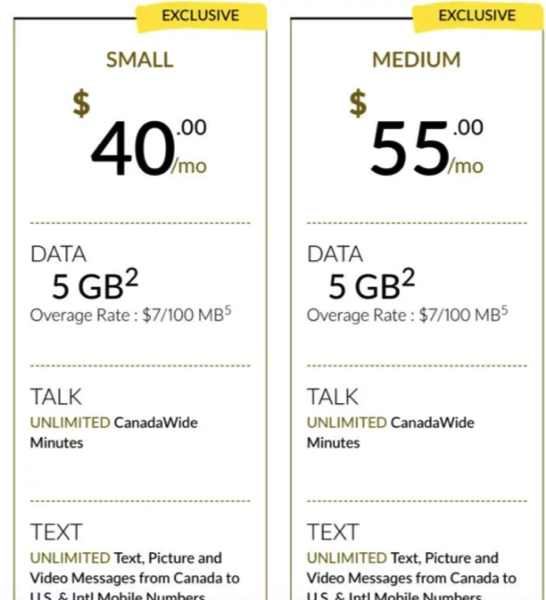 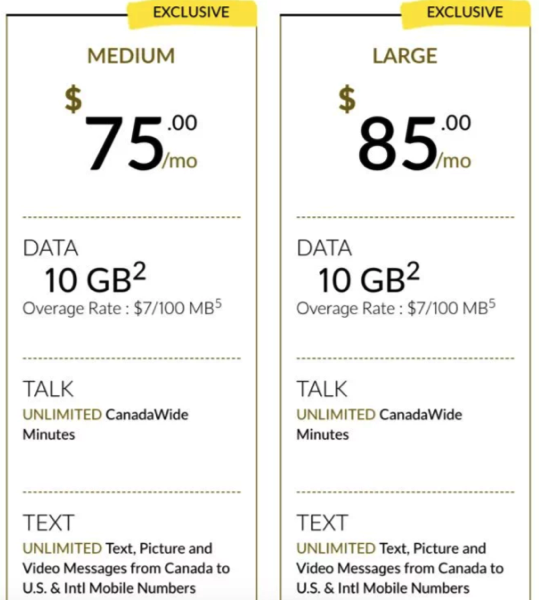 These plans include unlimited Canada-wide minutes and unlimited international SMS/MMS. Data overages are billed at $7/100MB, or $70 per gigabyte. Members on RFD have confirmed seeing them in BC and Ontario.

Compared to Fido.ca regular pricing, these promo plans are much cheaper than what’s available for BC, Alberta and Ontario right now on Tab Small and Tab Medium Fido Pulse Plans. The 5GB plan is normally $80 per month on Tab Small, while a 10GB Tab Medium plan is normally $130 per month. Depending on what plans are showing for you, customers can expect to save anywhere from $30 to $60 off per month.

Again, to see these offers, you need to login to your account on Fido.ca and check your individual lines. Let us know if you’re seeing these promos under your account. 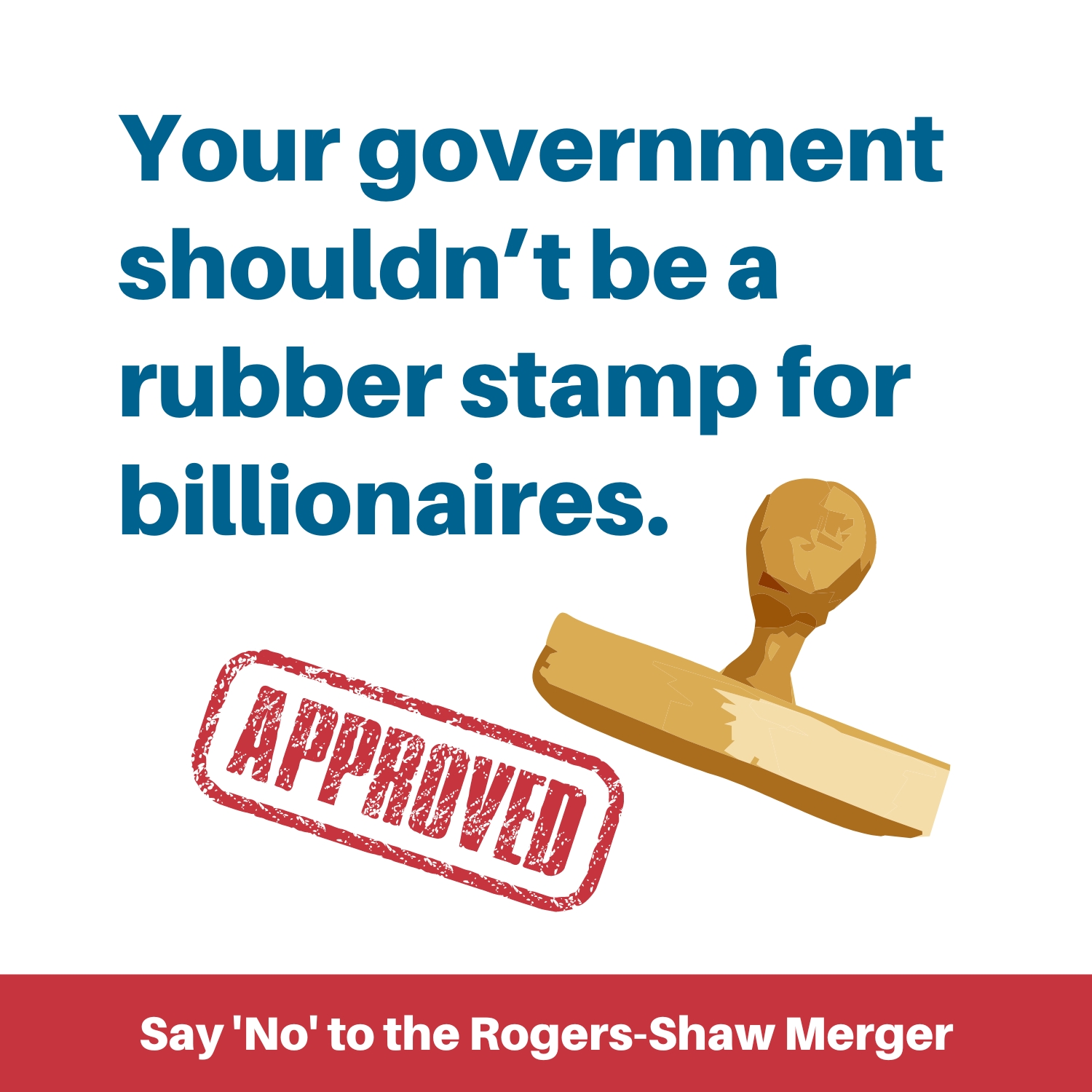 [caption id="attachment_389018" align="aligncenter" width="1500"] Image: No Merger[/caption] A new petition, started by Globalive Capital and dubbed "No Merger," seeks to organize Canadians against Rogers' proposed $26 billion takeover of Shaw Communications and pressure the federal government to block the deal. "Your government shouldn't be a rubber stamp for billionaires," the petition says. Globalive Founder and...
Nehal Malik
4 days ago

Rogers Says Shaw Acquisition ‘Must be Allowed to Proceed’

Rogers on Tuesday said in a new legal filing that its proposed $26 billion takeover of Shaw Communications "must be allowed to proceed," arguing that the transaction has been delayed for long enough and already been through months of scrutiny — reports Reuters. "This pro-competitive transaction has been delayed long enough and must be allowed...
Nehal Malik
5 days ago

TekSavvy today filed a Part 1 application with the Canadian Radio-television and Telecommunications Commission (CRTC), urging the regulator to investigate the "unlawful" internet rates Rogers has agreed to offer Vidéotron as part of the Freedom Mobile sale that exists as a side deal in the former's proposed $26 billion takeover of Shaw Communications. Citing CRTC’s...
Nehal Malik
5 days ago