Looks like Fido is upping the game to get customers to renew, with an $80 per month unlimited Canada-wide talk and International texting plan with 10GB data.

One RFD user from Alberta was offered the following plan, which comes with $5/100MB data overages: 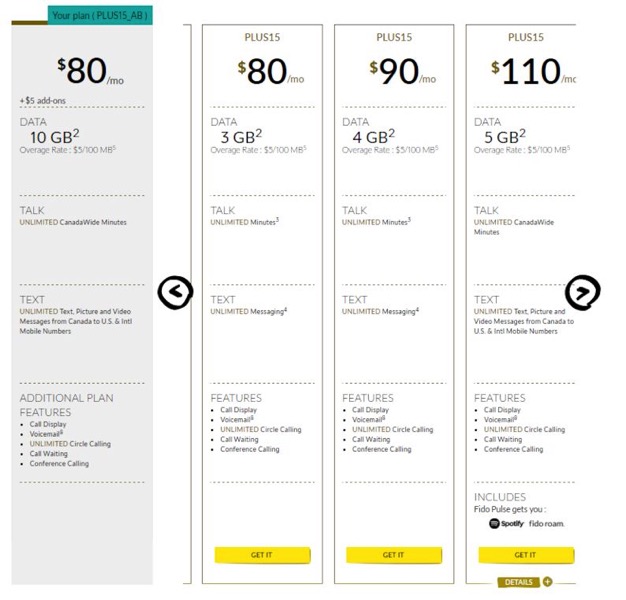 The RFD user, who has been a Fido customer for ten years, said previously he/she was on a $75 plan with only 200 daytime minutes and unlimited evenings and weekends and 6GB of data, for $75. So for an extra $5 per month for the $10GB plan offer, it was seen as a “no brainer”.

This $80/10GB plan appears to be targeted towards those with grandfathered plans to move to current in-market plans. Someone else in Ontario claims Fido offered the same plan details as above, except $100 per month with 10GB of data (Fido Roam included).

Anyways, if your contract with Fido is up for renewal, call in and talk to the Retentions department, and see what they can offer you.