Fido’s Black Friday offer is 1GB of bonus data on select BYOD and Smart Plans nationwide, varying by province. For those outside of SK/MB/QC, 1GB of bonus data has been added to existing 1GB, 2GB, 3GB and 5GB BYOD plans. So that now works out to: 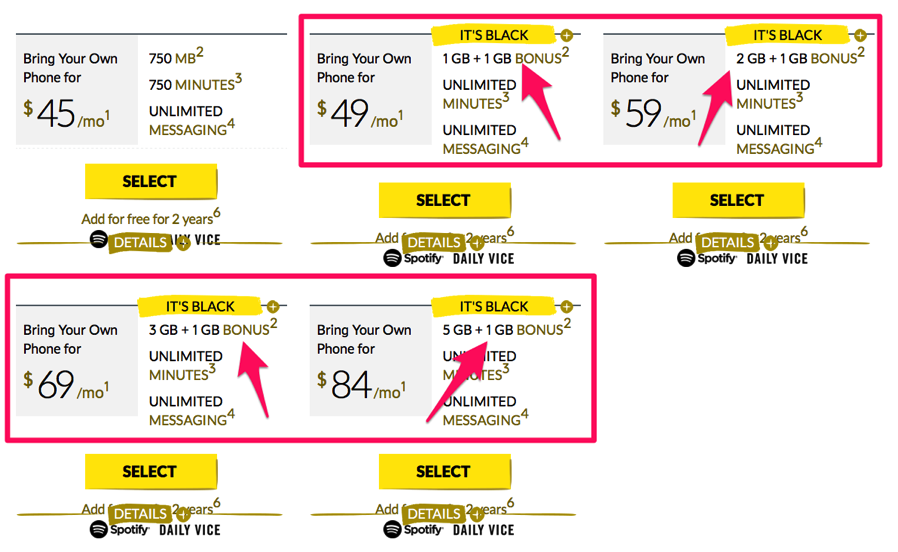 If you were on the $34/1GB BYOD plan, you now have 2GB for the same price, which is a pretty decent deal. Users should be able to call in and switch over to these plans to gain bonus data, unless they are reserved for new customers only. Let us know what works for you!