Earlier this week, Telus-owned Koodo was offering a $55/50GB plan for some existing customers, with the latter including one free perk such as unlimited long distance, rollover data and more.

Koodo’s offer was alongside a current promo for new customers offering a $50/40GB plan.

Now, it appears Rogers-owned Fido has a similar offer just like Koodo’s $55/50GB plan for its existing customers.

For Fido customers right now, signing into their online account and checking out other plans available, a similar $55/50GB plan is available, according to RFD users. The plan includes unlimited nationwide calling and international SMS/MMS, to go with the usual extras such as call display, voicemail, conference calling, call waiting and more.

You can see a screenshot of this Fido $55/50GB offer below (via RFD user ‘bbyleah’): 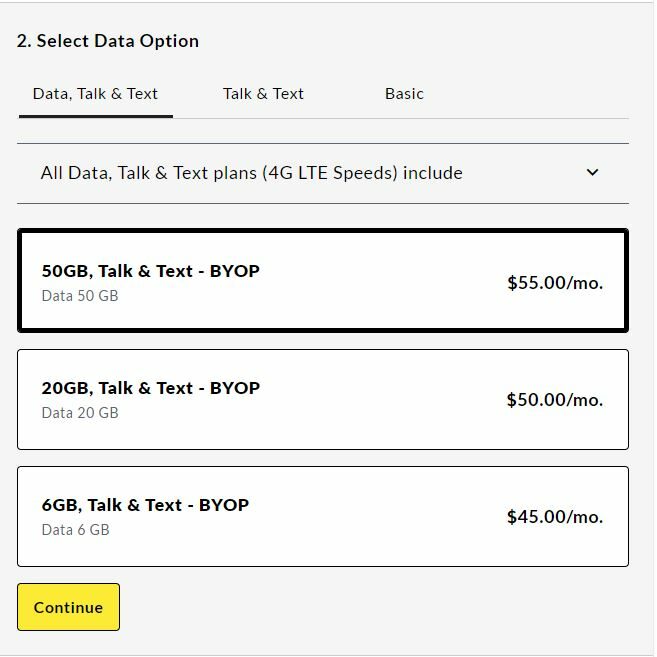 If you’re on a Fido plan that’s priced at $55 or higher, it’s worth checking your account online and switching to this promo plan, as you’ll get 50GB of data. Many stated they were seeing this Fido $55/50GB plan in BC, Ontario and more.

Let us know if you’re seeing this plan and if you’re going to make the switch.