Fido Promo for Freedom Mobile Customers: $45/20GB Plan If You Switch Over 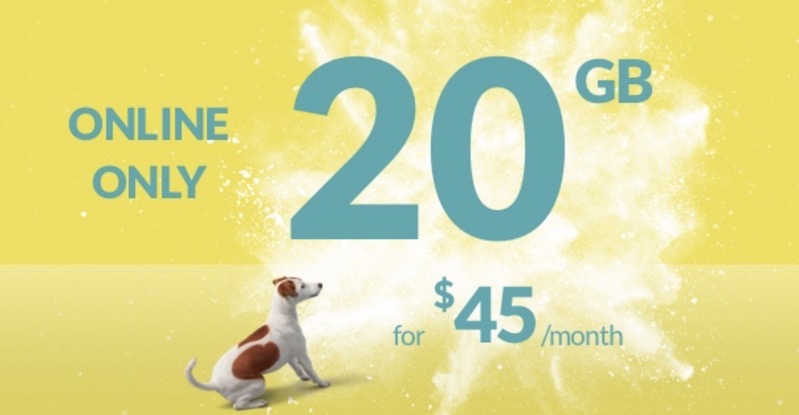 Rogers-owned Fido is currently offering a promotional plan for Shaw’s Freedom Mobile customers if they switch over.

The Fido website states, “Switch from Freedom today!”, then details a $45/20GB promo plan, available for 10 months only.

“Get 20GB for $45 per month after bill credit for 10 months when you bring your own phone. Only when switching from Freedom to Fido. Offer will be applied on your 2nd or 3rd invoice. Hurry! Limited time offer,” says the Fido website.

If you’re keen on being a free agent and you’re not happy with your Freedom Mobile coverage, this looks to switch people over to Fido.

Rogers’ proposed $26 billion takeover of Shaw Communications, if successful, could deliver a $216 million payday to 12 hedge funds that bet on it — reports Reuters. The controversial and heavily contested merger has a January 31 deadline. With the Federal Court of Appeal rejecting the Competition Bureau’s appeal of the merger on Tuesday, Rogers and...
Nehal Malik
2 hours ago