Editor’s note: Okay folks so it looks like iPhoneinCanada.ca is temporarily back up in the meantime. The shared server I was on was just crippled with a 2000% CPU overload thanks to the sudden spike in traffice after the iPhone 3G announcement. Things will take a couple days to smooth out, but with that aside let’s get on to today’s amazing news! 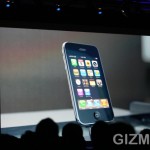 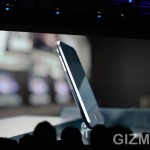 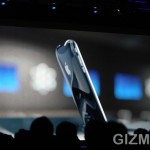 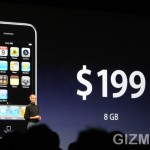 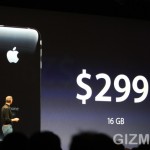 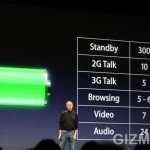 According to my WWDC 2008 predictions, I guessed correctly about 3G, GPS, better speakers/battery, black&white colors, and a change in pricing! I managed to listen to the entire live audio feed today, and it was pure pandemonium at the WWDC when Steve Jobs announced the new iPhone!

When Will the iPhone 3G be Released in Canada?

Mark this date on your calendar folks: July 11th, along with 22 other countries (with 70 countries in total)!

It’s interesting to see on the Apple website that both Rogers and Fido will be carrying the iPhone 3G! So it looks like Rogers will sell a bazillion of these units. A new Rogers press release states I’m predicting a 3 year contract for $199 subsidized iPhone. These new units will sell like hotcakes!

Starting July 11, iPhone 3G will sell for $199 for the 8Gb model and $299 for the 16Gb
model, on a three-year plan. More details on price plans and retail
availability will be available soon.

Here’s a brief statement from Rogers: “Rogers has a long history of bringing Canadians the very best in wireless services, networks and handset innovations,” said Rogers Wireless president Rob Bruce in a statement. “With iPhone 3G, we will provide our customers with an amazing mobile experience over Canada’s fastest wireless network.” (thanks Stevie G!)

Visit everything you need to know about the 3G iPhone here.