Mobilicity has launched new holiday plans priced at $20 or $40, with various forms of unlimited text, talk and data. Here’s what each plan offers: 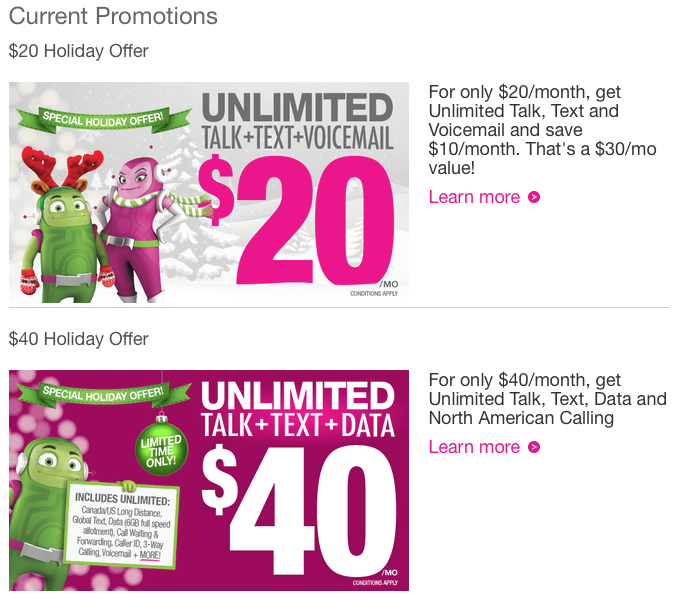 According to RedFlagDeals, the Mobilicity network has already transitioned over to the Rogers network as of last Friday; the latter acquired the startup wireless entrant this summer. This means devices that previously were not AWS compatible can now connect to the Mobilicity network (such as older iPhones like the 4S seen below): 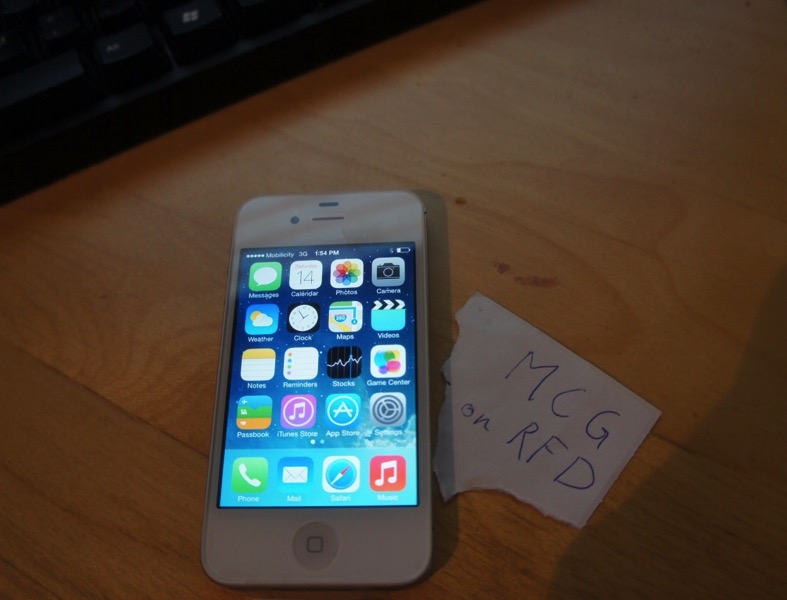 So what you could do is subscribe to the $25/month Unlimited Starter plan, plus the $10/month Unlimited Data add-on, and for $35 per month you’ll have unlimited calling and data on the Rogers 3G network, but right now network speeds are about 2-3 Mbps down (premium data add-on users are seeing speeds of 3-7 Mbps down).

No word though on whether Rogers will change this, as you can imagine lots of people will be switching over to Mobilicity as a ‘cheaper’ way to get access to the company’s network. Some forum members have reported Mobilicity reps have explained plans will change in the New Year, to look similar to what’s available from Rogers’ Chatr Mobile.

Both offers expire January 3, 2016. Let us know if you’re going to jump on this!