MyRogers for iPhone has received a minor update, to now support the linking of wireless accounts from Small Business customers, which means they will now also be able to view and make payments within the app, top up data or review their usage. 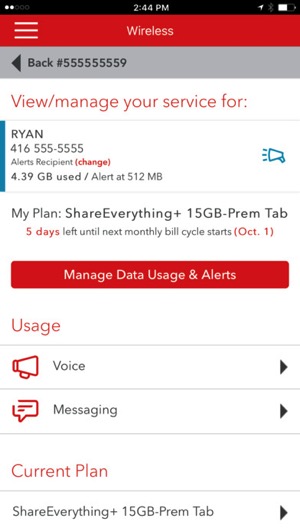 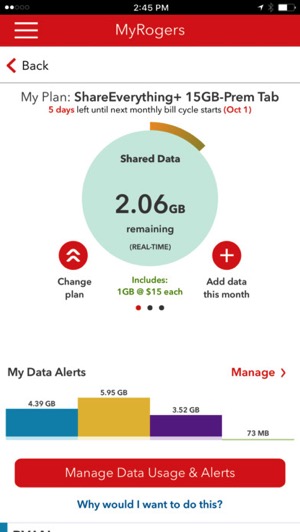 The app allows monitoring of data usage, real-time data alerts, data top-ups or even the ability to shut off data.