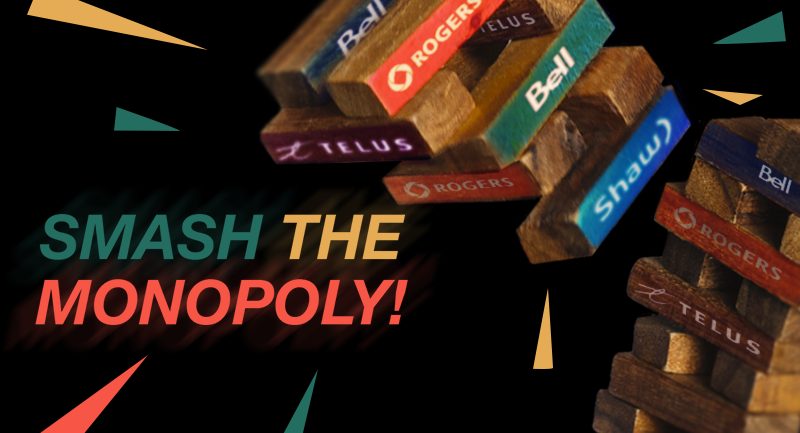 Consumer advocacy group OpenMedia launched a new campaign earlier this week against Innovation, Science and Industry (ISED) Canada Minister François-Philippe Champagne’s failure to improve the state of wireless competition in the country, dubbing him the “Minister of Collapse.”

The campaign outlines the many decisions the Minister has made and failed to make since his appointment in 2021 which have worsened telecommunications competition and affordability in Canada.

Under the new campaign, OpenMedia is urging Minister Champagne and the federal government to take concrete action against the dominance of telecom giants like Rogers, Bell, Telus, and Quebecor by making revisions to the Competition Act and lowering wholesale internet rates, among other measures.

Minister Champagne on Tuesday denied Rogers’ application to acquire all of Shaw’s wireless licenses. However, in doing so, he re-affirmed his approval of Rogers’ proposed $26 billion acquisition of Shaw if the two companies sell Shaw-owned Freedom Mobile to Quebecor’s Videotron.

In a press release published on Wednesday, OpenMedia slammed Minister Champagne for not taking a stand against the merger, which many MPs have concluded will be bad for consumer choice and prices.

“Any version of the Rogers-Shaw deal means higher prices and fewer choices for ordinary consumers. MPs from every party get that; two separate committees called it out as a bad deal and came out in opposition. In refusing to condemn the deal, Minister Champagne has once again confirmed that telecom affordability and competition are not his highest priorities. He has made it clear that kid gloves, voluntary targets, and soft words for telecom giants like Rogers remain the core of the government’s approach.”

Minister Champagne did slap a caveat to his approval, requiring Videotron to hold on to Freedom Mobile and its wireless spectrum for at least 10 years. He also said he would “expect” Videotron to lower pricing in Ontario and Western Canada to Quebec levels, where service costs up to 20% less than the rest of Canada.

Quebecor accepted the conditions, but Minister Champagne didn’t say how the government intends to monitor or enforce them.

“While the Minister sits on the fence, the limited competition we have is collapsing around us,” Hatfield continued.

“Since the start of the year, a wave of buyouts of small Internet providers like EBOX, VMedia, and Distributel has swept the industry. These buyouts don’t come out of nowhere; Minister Champagne’s anti-competitive actions, sluggishness on key decisions, and failure to give binding teeth to pro-competition moves have all led the way. Conditions like those proposed on Tuesday that cannot be effectively enforced and are ridden with loopholes cannot defend Canadian consumers; only fully blocking the Rogers-Shaw deal would. Minister Champagne seems unwilling to actually defend Canadians and protect competition and affordability.”

Rogers CEO Tony Staffieri said last week that he was “confident” the Shaw deal will close soon. Both Rogers and Shaw are set to begin mediation talks with the Competition Bureau this week. The latter has petitioned to block the deal over antitrust concerns.