Hilarious ‘This Hour Has 22 Minutes’ Skit: RCMP vs Rogers [VIDEO]

This Hour Has 22 Minutes on the CBC recently released a skit taking on the Canadian wireless industry, poking fun at Rogers specifically, in an over-the-top, yet somewhat realistic segment. 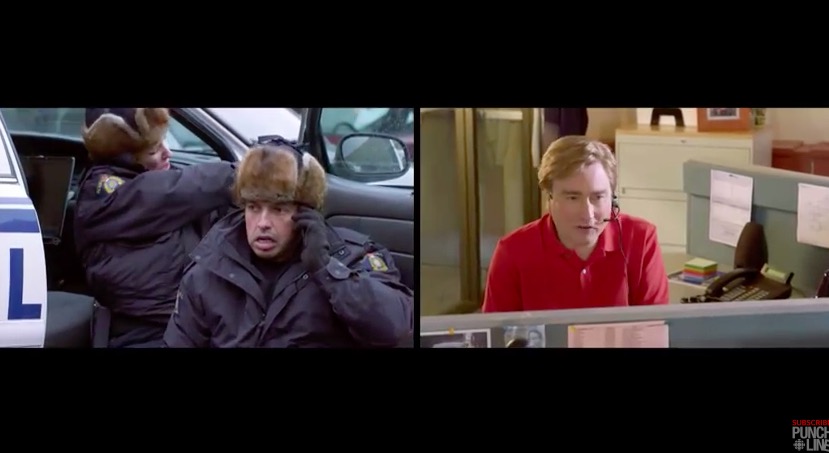 Check out the clip below—where even the RCMP can’t even take down their wireless provider:

Rogers’ proposed $26 billion takeover of Shaw Communications, if successful, could deliver a $216 million payday to 12 hedge funds that bet on it — reports Reuters. The controversial and heavily contested merger has a January 31 deadline. With the Federal Court of Appeal rejecting the Competition Bureau’s appeal of the merger on Tuesday, Rogers and...
Nehal Malik
7 hours ago