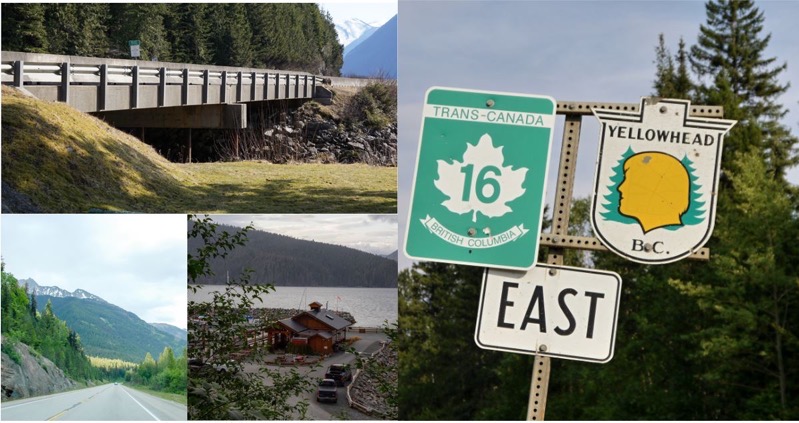 Rogers says it has started construction on the first of 12 cell towers along Highway 16 in British Columbia. Known as the Highway of Tears, the stretch between Prince Rupert and Prince George has been the location where numerous Indigenous women and girls have disappeared or been found murdered, with many cases unsolved.

“At Rogers, we are deeply committed to reconciliation and to using our technology to help connect rural, remote and Indigenous communities,” said Jorge Fernandes, Chief Technology Officer at Rogers Communications, in an issued statement.

“It is our hope that by providing the safety of wireless connectivity along Highway 16, we can honour survivors, victims and their families and communities by taking action to address the tragic crisis of murdered and missing Indigenous women and girls here for the past many decades,” added Fernandes.

“It means the world to me and our women to connect with others and keep in touch, especially on this highway – anything can happen at any given time,” said Gladys Radek, Murdered and Missing Indigenous Women and Girls (MMIWG) activist, in a statement. “This tower and project will bring a lifeline to all of us who travel along Highway 16 regularly and will bring a sense of safety and security that will help us prevent future tragedies.”

The Two Sisters Totem poles—sponsored by Rogers—from the Highway of Tears Commemoration and Healing Totem Pole series, a project from MMIWG families and the Indian Residential School Survivors Society (IRSSS), will be placed at each end of the Highway of Tears, to allow for families to commemorate lost loved ones.

Back in October 2018, the B.C. government partnered with Rogers for the first cell tower along the Highway of Tears.