Rogers to Soon Expand its Broadband Services to Oxford County

Rogers has today announced that its third partnership with Southwestern Integration Fibre Technology Inc. (SWIFT) and the Governments of Canada and Ontario will allow it to bring its broadband services to the communities of Drumbo and Gobles in Oxford County. 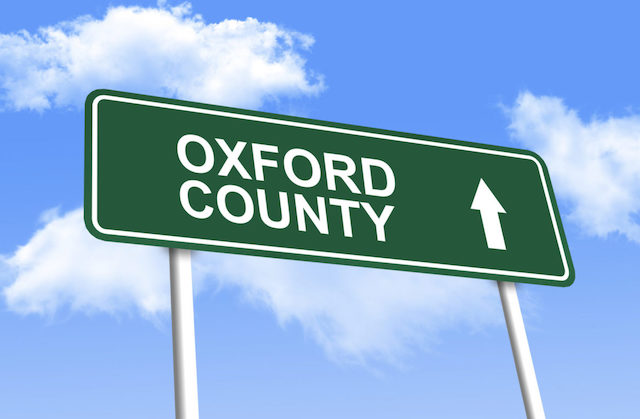 This is the third project that Rogers has been awarded by SWIFT to expand its network, following Dufferin County, and Norfolk County earlier this year.

Through a total joint investment of $9.87 million, Rogers will expand its fibre optic network across the three counties to enable it to deliver broadband service with up to gigabit speeds and continued support for increased speeds now, and in the future.

In Oxford County, Rogers will expand its network by 15.4 kilometres and will serve 484 homes and businesses across Drumbo and Gobles through a joint investment of $1.5 million.

Construction is expected to begin in January 2021 and be completed by March 2022.

Industry, Science and Technology Minister François-Philippe Champagne wants concrete commitments on cellular service affordability from both Rogers and Quebecor before he approves the transfer of Shaw-owned Freedom Mobile's licences to Vidéotron, which will allow Rogers' proposed $26 billion takeover of Shaw to proceed — reports The Globe and Mail. According to the publication's sources, Minister...
Nehal Malik
21 hours ago

Staples Canada and Bell announced a multi-year exclusive agreement on Tuesday, to sell Bell, Virgin Plus and Lucky Mobile wireless and wireline services at Staples stores across Canada for both consumers and small businesses. Both companies will also partner to sell Bell services to medium businesses through the Staples Professional sales team. Beginning in late […]
Gary Ng
23 hours ago