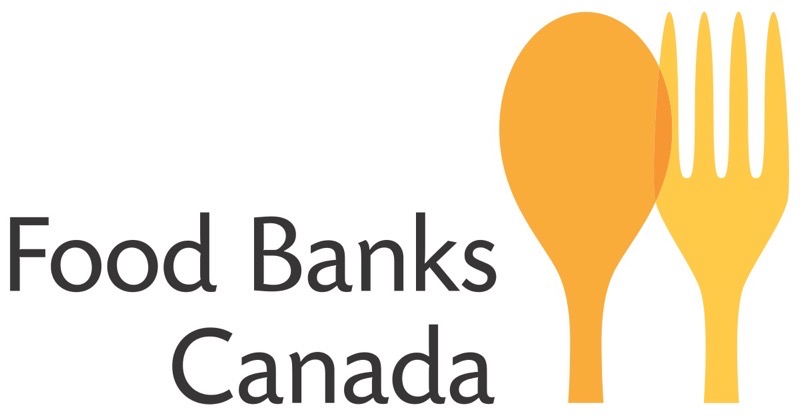 Rogers announced this morning the company is donating 1 million meals in partnership with Food Banks Canada, while also raising an awareness campaign leveraged through its media channels, during the COVID-19 pandemic.

“Committed to helping Food Banks Canada continue safely serving Canadians in need during these uncertain times, Rogers is donating one million meals and helping raise awareness of this urgent need through a national awareness campaign to help fill the shelves,” said the company in a press release.

Food Banks Canada (FBC) has a fundraising goal of $150 million to help feed the public’s need for food for the next 90 days. FBC says some food banks are seeing a 50% decrease in donations and only have just over two weeks supply left. The organization supports 650 food banks across Canada.

Rogers says through its 108 TV stations and radio stations, along with digital and social platforms, it will help FBC send its message to over 30 million Canadians weekly over the next four weeks.

“Partnering with Food Banks Canada is one way our Rogers family of 25,000 team members can help. We hope to encourage fellow Canadians and other corporations to contribute in any way they can. Together we can all do our part to make these uncertain times a little easier,” said Joe Natale, President and Chief Executive Officer, Rogers, in an issued statement.

Chris Hatch, CEO, Food Banks Canada, added, “We are very appreciative that our friends at Rogers have helped lean in and support us during this crisis. Every action matters now more than ever, as we try to put our collective arms around this growing, essential need.”

Canadians are being encouraged to make donations to foodbankscanada.ca to help Food Banks Canada reach its $150 million fundraising goal.