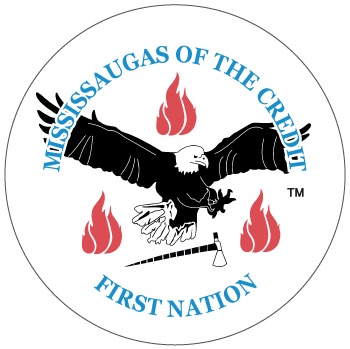 Rogers and the The Mississaugas of the Credit First Nation (MCFN) have partnered to expand high speed internet to the community.

The MCFN Council’s Fibre Optics Adhoc Committee and Rogers will see fibre-to-the-home technology start construction in July of this year, with a launch slated for “early 2022.”

“We are honoured to work together with the leaders and community members of The Mississaugas of the Credit First Nation to deliver reliable broadband services to the entire community,” said Phil Hartling, Executive Vice President, Service Expansion, Rogers, in an issued statement.

Rogers will invest $1.4 million to build fibre across 30 square kilometres, expanding service to 275 homes and businesses. Once complete, Rogers internet services such as Ignite Internet and Ignite TV will be available, with up to one gigabit speeds.

“This partnership will help to transform the lives of everyone in our community including local businesses and we are happy to work with the Rogers team to help support our members needs and drive economic development for all our residents,” added Stacey Laforme, elected Chief of the Mississaugas of the Credit First Nation.

The MCFN is located in south-central Ontario, about 45 minutes south of Hamilton by car.