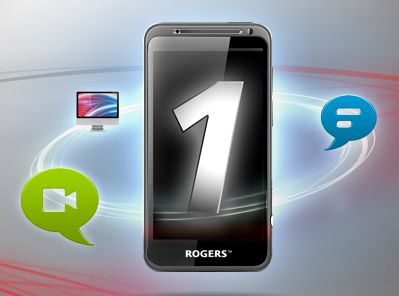 Rogers has officially announced the launch of its new Rogers One Number service, to allow customers to make free calls from their computers using their their existing number. This includes long distance to any Canadian number:

We covered the beta of Rogers One Number previously, and will have a further in-depth look at how the service works coming up soon. In the meantime, check out the promo video below:

Customers can sign up for the free service at www.rogersonenumber.ca. Are you going to use Rogers One Number?