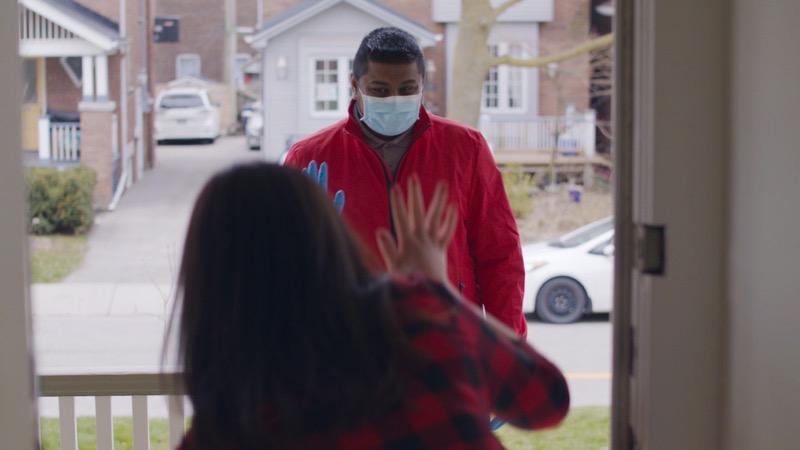 Rogers announced on Wednesday its Pro On-the-Go service has expanded to Manitoba, now available in Winnipeg.

The complimentary service allows for a Rogers ‘Pro’ to deliver a smartphone and offer one-to-one support and setup, plus accessories should you need them, as soon as same day, at a time and place of your choosing.

“We’re thrilled to continue expanding the Rogers Pro On-the-Go service to customers in Winnipeg,” said Dave Fuller, President, Wireless, Rogers Communications, in an issued statement. “Rogers is focused on keeping Canadians connected to what matters most, and for residents of Winnipeg, that’s even more possible now that a Rogers Pro can deliver their new wireless device and specialized service right to their door.”

The service is powered by Enjoy, the U.S. company created by Apple’s former retail chief Ron Johnson and so far is only available in Canada through Rogers.

Rogers says over 14 million Canadians now have access to the Pro On-the-Go service, which is available in Greater Vancouver, Calgary, Edmonton, the Greater Toronto Area, southwestern Ontario, and Ottawa, with more markets coming soon before the end of 2021.

Industry, Science and Technology Minister François-Philippe Champagne wants concrete commitments on cellular service affordability from both Rogers and Quebecor before he approves the transfer of Shaw-owned Freedom Mobile's licences to Vidéotron, which will allow Rogers' proposed $26 billion takeover of Shaw to proceed — reports The Globe and Mail. According to the publication's sources, Minister...
Nehal Malik
18 hours ago

Staples Canada and Bell announced a multi-year exclusive agreement on Tuesday, to sell Bell, Virgin Plus and Lucky Mobile wireless and wireline services at Staples stores across Canada for both consumers and small businesses. Both companies will also partner to sell Bell services to medium businesses through the Staples Professional sales team. Beginning in late […]
Gary Ng
20 hours ago