If you’re running OS X Yosemite 10.10 or lower, Rogers has posted a video tutorial on how to update your Rogers Yahoo! Email settings for the Mac’s Mail app. 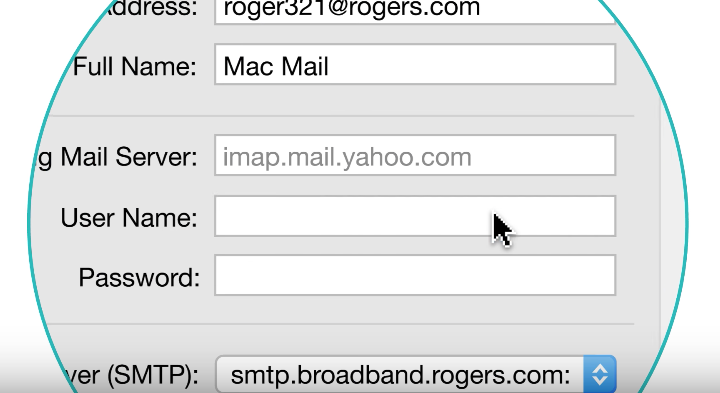 Essentially, the steps take you through how to generate a one-time application password from the Rogers website (rogersmembercentre.com), which you will then paste into Mail settings on your Mac.

The easiest way to update your Rogers Yahoo! email settings? Sign up for a Gmail account and ditch the latter altogether, that way if you ever move to another Internet service provider, your emails aren’t affected.