Rogers’ Shomi Launch on Xbox One Coming May 3

Rogers has announced shomi will launch on Xbox One, next Tuesday, May 3rd. The company says the shomi app on Xbox One will have all content in HD quality. 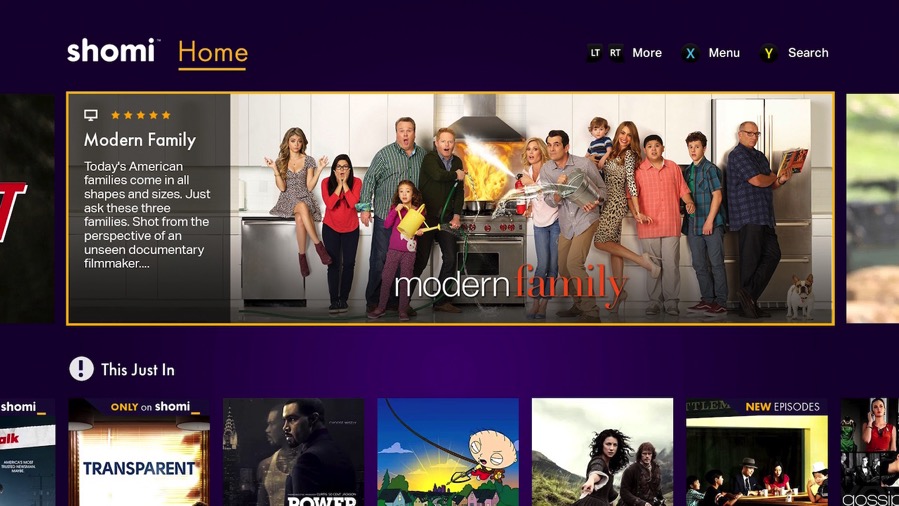 “We’ve heard from many shomi members and Xbox One users that this launch is something they’ve been waiting for. We’re thrilled to have shomi available on this popular platform,” said Ann Tebo, Senior Director, Customer Experience & Insights, shomi. “We continue to work tirelessly to make shomi available everywhere our members are looking for great entertainment.”

Shomi members need to first download the new app on Xbox One, get their shomi member activation code from the app, then head to shomi.com/activate, to authorize and login to their Xbox One, to begin streaming.

On top of availability for Xbox One, shomi is available online, on select tablets, mobile devices, set-top boxes (Rogers Channel 300 or through the Shaw On Demand menu), Xbox 360, Apple TV, Chromecast, and PS4 (announced in January), for the price of $8.99 per month.