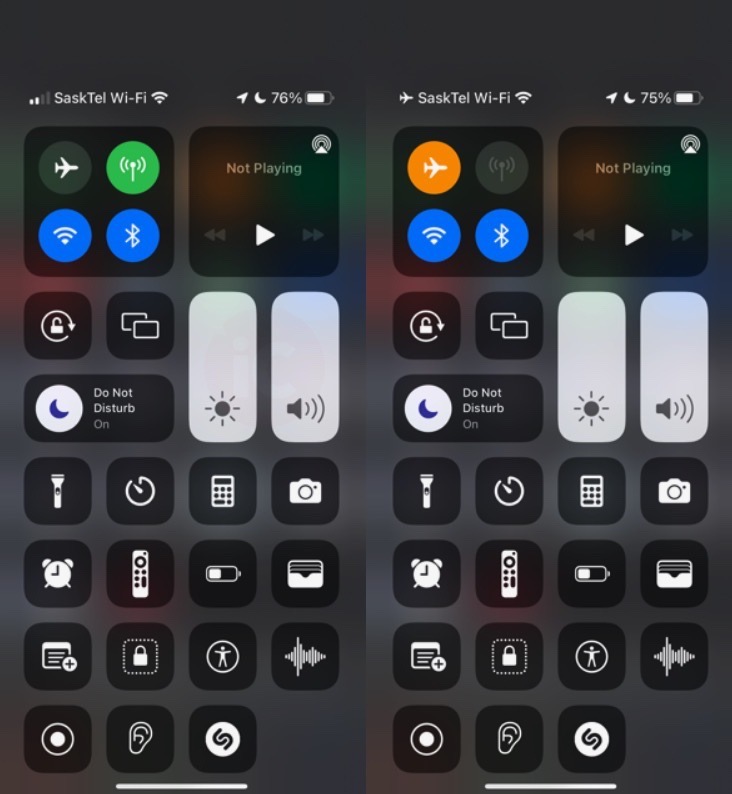 Wi-Fi Calling allows iPhone users to make and receive phone calls using Wi-Fi networks. This is handy when you’re in areas of low cell reception, such as basements, or even your own neighbourhood.

You can see from our iPhone screenshots above “SaskTel Wi-Fi” showing when the device is connected to Wi-Fi, even when Airplane Mode is enabled (meaning cellular signals turned off).

Let us know if you’re using Wi-Fi Calling on SaskTel on your iPhone in the comments.

Update Nov. 9, 2021: A SaskTel spokesperson confirmed to iPhone in Canada the company did indeed launch Wi-Fi Calling, which debuted on October 25, 2021. The feature is available for iPhone users running iOS 15.1 on postpaid wireless plans that include unlimited calling in Canada. SaskTel fusion Internet customers cannot get the service.