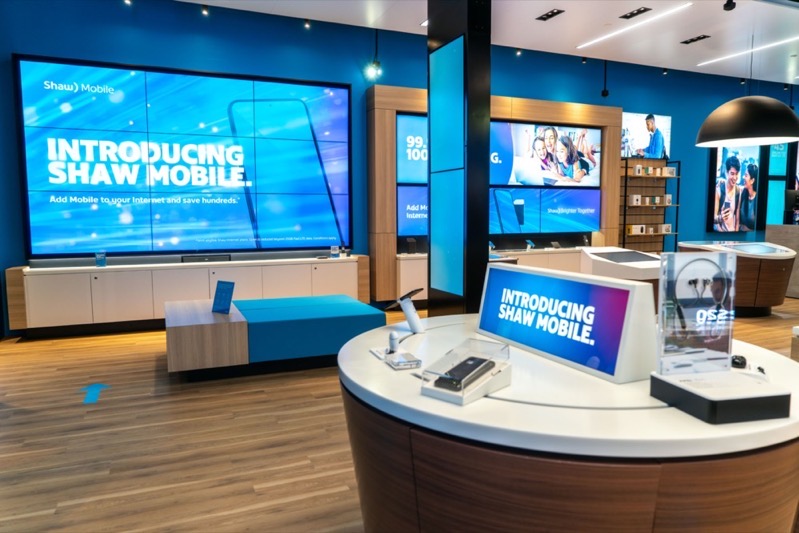 Shaw and Videotron parent company Quebecor had previously discussed a network-sharing agreement, prior to Rogers bidding $26 billion to take over the owner of Freedom Mobile.

According to The Globe and Mail, the details were noted in court documents “filed with the Federal Court as part of the Competition Bureau’s review of the merger between Rogers and Shaw.”

An email dated June 22 from the Bureau to Videotron’s lawyers asked if the latter “would have concerns with the Bureau referring to the fact that negotiations took place between Videotron and Shaw prior to the proposed transaction regarding a potential network sharing agreement”, reports the Globe.

Currently, the Competition Bureau is reviewing whether the Rogers $26 billion offer for Shaw would reduce competition or not. Shaw’s Freedom Mobile has been seen as a viable fourth wireless player in major markets, putting pressure on incumbents Rogers, Telus and Bell.

Yesterday, the federal government revealed the results of its 3500 MHz 5G spectrum auction, which Shaw did not participate in. Rogers, Telus and Bell won licenses in major markets across the country and spent over $5 billion combined.

The Canadian Radio-television and Telecommunications Commission (CRTC) and Innovation, Science and Economic Development are also reviewing the Rogers-Shaw deal. Rogers CEO Joe Natale believes the deal will get approved by the first half of 2022.