Sugar Mobile—a subsidiary of Ice Wireless—quietly launched last fall, as a solution to offset high wireless bills from incumbents, by leveraging the plethora of Wi-Fi networks. The company today officially announced their plans to target students and seniors that want to use smartphones—but without the high cost of traditional cellphone bills.

To start, customers just purchase a Sugar Mobile Starter Kit for $29 (also available at Shopper’s Drug Mart, 7-Eleven and their top-up kits), which includes a 3-in-1 SIM card (standard, micro, nano) to use on an unlocked Apple or Android smartphone.

Kits are activated online and then customers download the companion Sugar Mobile iOS or Android app. Using this app, customers can then talk, text and use any other apps as they normally would when connected to Wi-Fi networks. 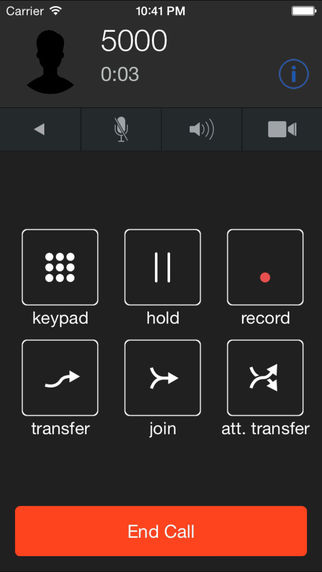 But when you leave your Wi-Fi network, that’s when Sugar Mobile kicks in, starting at $19 per month. Patrick Arlia, the company’s director of operations, explained to us “When our customers are offnet, we roam on several Tier1 networks in Canada and the US.”

While using a cellular network out of Wi-Fi range, you’ll get to use the following in Canada and the U.S.—without roaming fees:

Sugar Mobile does not require a contract, as customers just pay in advance. The company says non-Wi-Fi data and talk will soon expand to Mexico and some European countries “soon”. As for LTE network access, that is planned for 2017.

The target market Sugar Mobile is pursuing right now? Students and seniors, as Samer Bishay, President of the company says “Apps are second nature to teens and we see seniors with WiFi in their homes using Sugar to amalgamate their home phone and mobile phone.”

Telecom consultant Iain Grant of the Seaboard Group said in a statement “This has the potential to be a game changer because 80 to 90 per cent of the time when we’re on our phones in an urban setting we’re within range of WiFi.”

Grant adds “This is the first product of its kind in Canada that connects WiFi usage with mobile networks with its own SIM card, not one belonging to the Big Three phone companies.”

Sugar Mobile is currently offering ‘Sugar Free’ right now, which enables potential customers to receive a telephone number and use the app to make free calls over Wi-Fi, for 21 days.

While the idea of a Wi-Fi-based solution is not new, Sugar Mobile is different as it allows cellular usage beyond Wi-Fi networks. Let us know if you’re going to give this a shot.