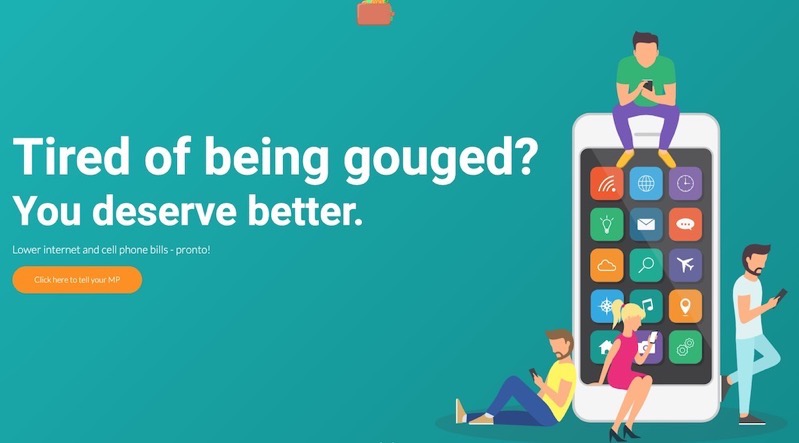 TekSavvy launched a new website called paylesstoconnect.ca less than a week ago, to encourage Canadians to “speak up” and “pay less”. The website allows Canadians to easily send a pre-written letter to their Member of Parliament (MP) asking for lower wireless and internet bills.

The wireless company has now provided an update, informing iPhone in Canada the site has helped Canadians send over 15,000 letters in just four days to their MPs.

TekSavvy is advocating a new CRTC push to lower Canadian wireless and internet bills, with the proposal open to public comment until April 8, 2019.

To further encourage Canadians about the campaign, TekSavvy flew a plan in the skies with a banner that read, “PAYLESSTOCONNECT CA  TELL YOUR MP NOW”.

The current campaign is for English Canada only, with TekSavvy noting their French campaign begins this week, with the paylesstoconnect.ca website to be up in Français.

The current Liberal federal government, along with the NDP, are both pushing for lower wireless and internet bills, leading up to this fall’s national election.