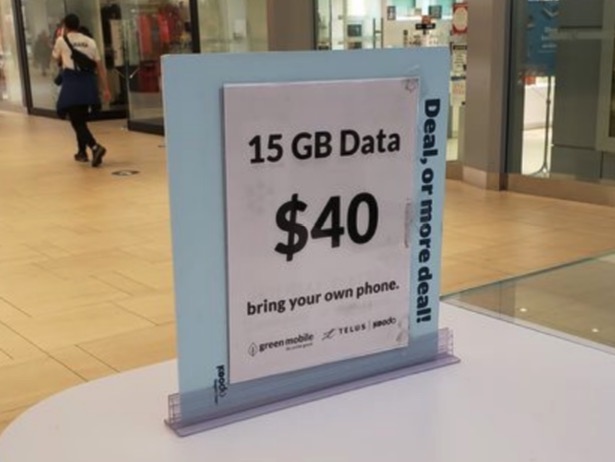 If you’re seeking a promo plan for bring your own phone, you may want to check out your local Koodo kiosk.

According to RFD user ‘Ticco’, a $40/15GB promo plan is being offered right now for new activations and upgrades. The plan includes unlimited Canada-wide calling and international SMS/MMS, along with the regular extras such as caller ID, etc.

Koodo is also apparently waiving the $50 connection fee, but customers still need to pay $5 for a SIM card.

As for when this promo plan will end, it’s unclear but it might be today or by the end of the weekend.

Koodo charges $130/1GB for data overages if you choose to accept them.